Are you too fit to get pregnant?

You know it’s important to keep your body in tip-top condition when you’re trying to conceive, but is too much of a good thing, well, bad?

In some situations, being “too fit”, or pushing your body to extreme physical limits, in sports and fitness, for instance, can have a negative effect on your fertility.

Gynaecologist Dr Gordon Lim, of Gordon Lim Clinic & Surgery for Women, explains that higher-level exercises, like training for a marathon, may “cause the ovaries to shut down temporarily”.

“In other words, there is no ovulation, so her period will be delayed,” he says.

SmartParents expert and Gleneagles Hospital ob-gyn Dr Christopher Chong adds that a hormonal imbalance could be the cause. “Very strenuous exercise is linked to higher levels of endorphins, which can affect the luteinising hormone surge that is necessary for ovulation,” he notes.

It’s also not uncommon for some athletes to have low weight or low body mass index, and this, too, can affect ovulation.

“No one knows the threshold that affects ovulation and hence, fertility. The cut-off line is not fixed, it depends on the individual.”

Doctors blamed former tennis pro Gigi Fernandez’s infertility on her athletic career. Retiring in 1997 at the age of 33, she underwent seven rounds of failed fertility treatments before finally conceiving twins in 2008 when she was 44 years old. She told The New York Times, “I felt almost like I wished I would have never played tennis.”

Of course, there are super-fit women, including sports champions, who have children without any issue. After all, tennis champ Serena Williams won the 2017 Australian Open while in the early stages of pregnancy, and Gal Gadot was five months pregnant when she did reshoots for Wonder Woman, following an intensive training regimen.

However, there is no fixed criteria that affects a woman’s ability to conceive. Dr Chong explains, “No one knows the threshold that affects ovulation, and hence, fertility. The cut-off line is not fixed, it depends on the individual.” 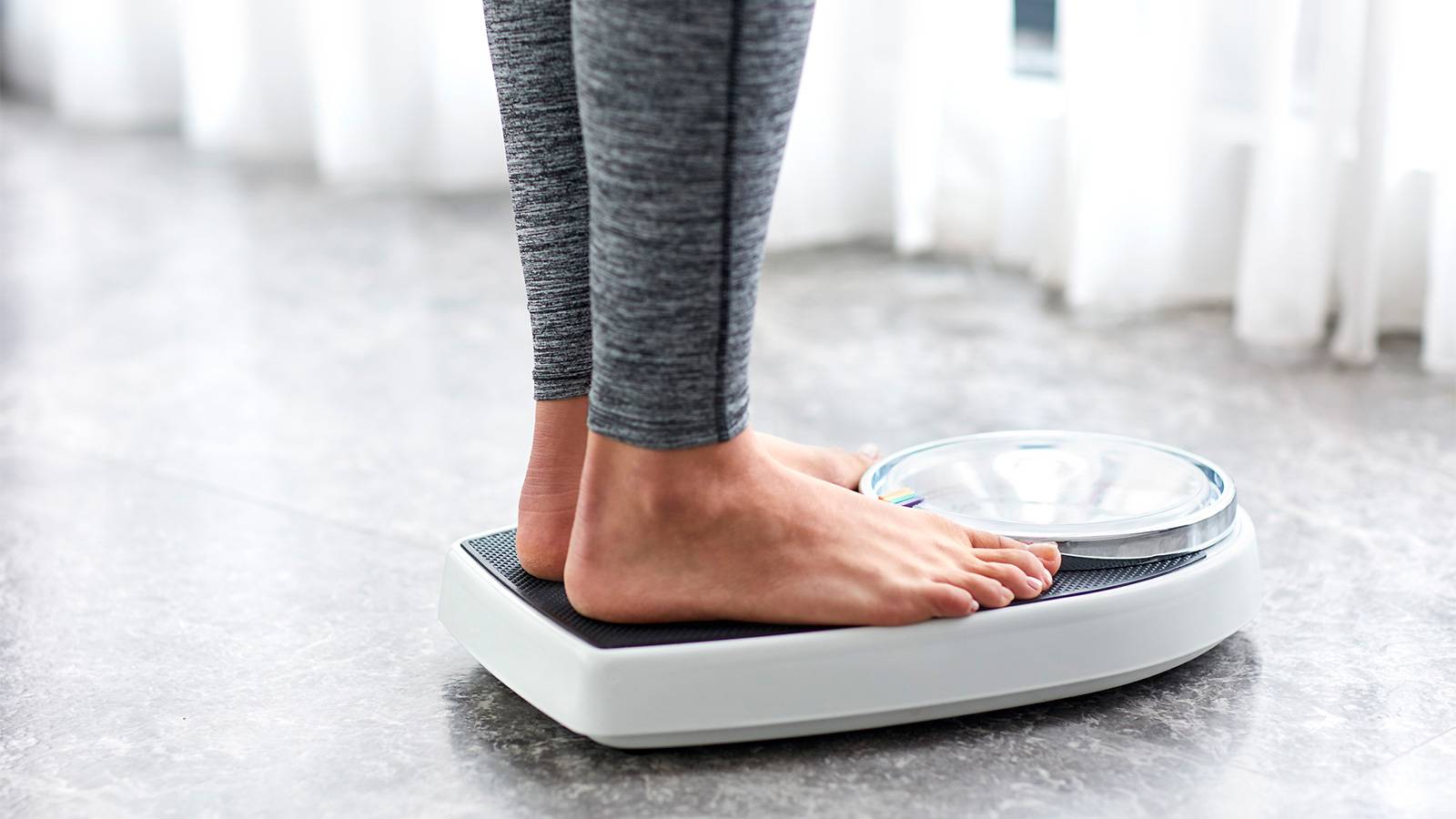 So, how do you know whether you’re keeping fit yet not overstraining your body? We spell it out for you…

Fernandez once said, “As an athlete, you have this attitude, ‘I can do anything with my body”… Your biological clock is ticking, but you’re in denial.”

If you’re planning to get pregnant, recognise your body’s limits and know when to take it easy. You can keep fit with moderate physical activities instead ― go for a 2km jog, or take a leisurely swim in the pool.

Dr Lim adds that your body gets stressed, in other ways, too, like if you get anorexia as a result of severe dieting resulting in anorexia nervosa (an eating disorder characterised by abnormally low body weight). Also, if you work shifts and lack sleep, “The hormones in the brain may not work so well ― this can cause a lack of maturity of existing follicles in the ovary and stop ovulation.”

Some women who work out regularly also watch their diet...a little too much. Restricting one’s diet and not consuming enough healthy fats can give rise to difficulty in conceiving.

Once the periods become irregular and delayed, that would indicate that the woman is not ovulating.

3. Keep track of your periods

“One should be conscious of any slight change in the menstrual flow (amount) and its regularity,” Dr Lim advises. A reduced menstrual flow is an early sign that perhaps you have exercised or dieted excessively.

Once the periods become irregular and delayed, that would indicate that the woman is not ovulating. “She should not let it get to that extent,” says Dr Lim. “Listen to your own body and it will tell you how much to push yourself.”

Dr Lim notes that in most cases, being “too fit” will not impact a woman’s fertility permanently. The issue can be easily reversed when she stops exercising. Dr Chong adds that while ovulation pills are available, it’s more important to treat the root cause of a woman’s inability to get pregnant.

“If the root cause is assessed to be strenuous exercise, then this is what has to be cut down,” he says.

Men who are gym rats may also see their fertility affected. Says Dr Chong, “It can cause a hormonal imbalance in men, too, leading to a lowered production of sperm.”

In addition, Dr Lim says that men should also take note of their exercise attire. “Some can cause excessive heat around the testicles, affecting the sperm count and quality.”

But don’t give up your daily workout yet. Just take precautions to ensure that you aren’t working out to the point of extreme exhaustion, which will mess with your fertility.

All said, if you have trouble conceiving and are a fitness freak, you might want to look into this aspect of your lifestyle to boost your conception chances.

In case you missed these features…

9 signs you aren’t ready for a baby

9 things not to say to a fertility-challenged couple

8 questions you’re too shy to ask your gynae 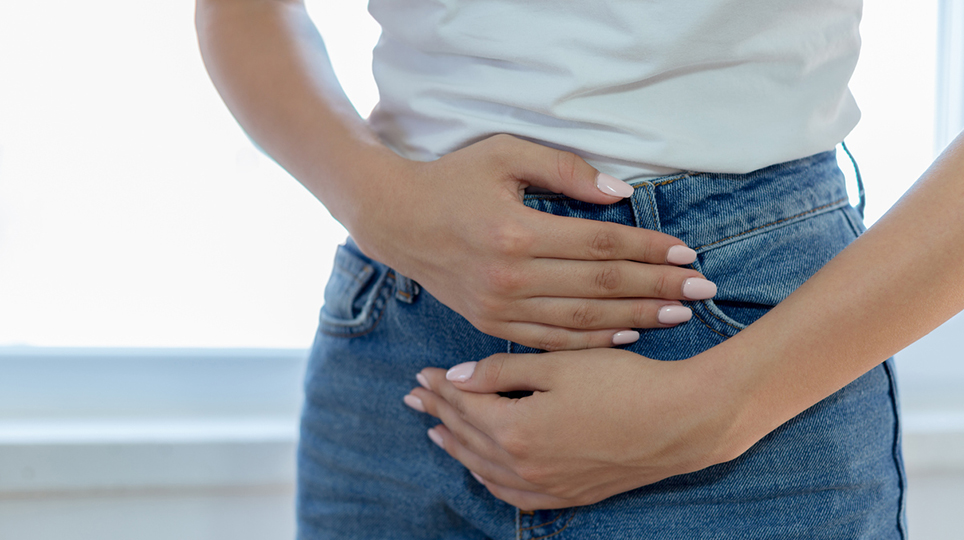 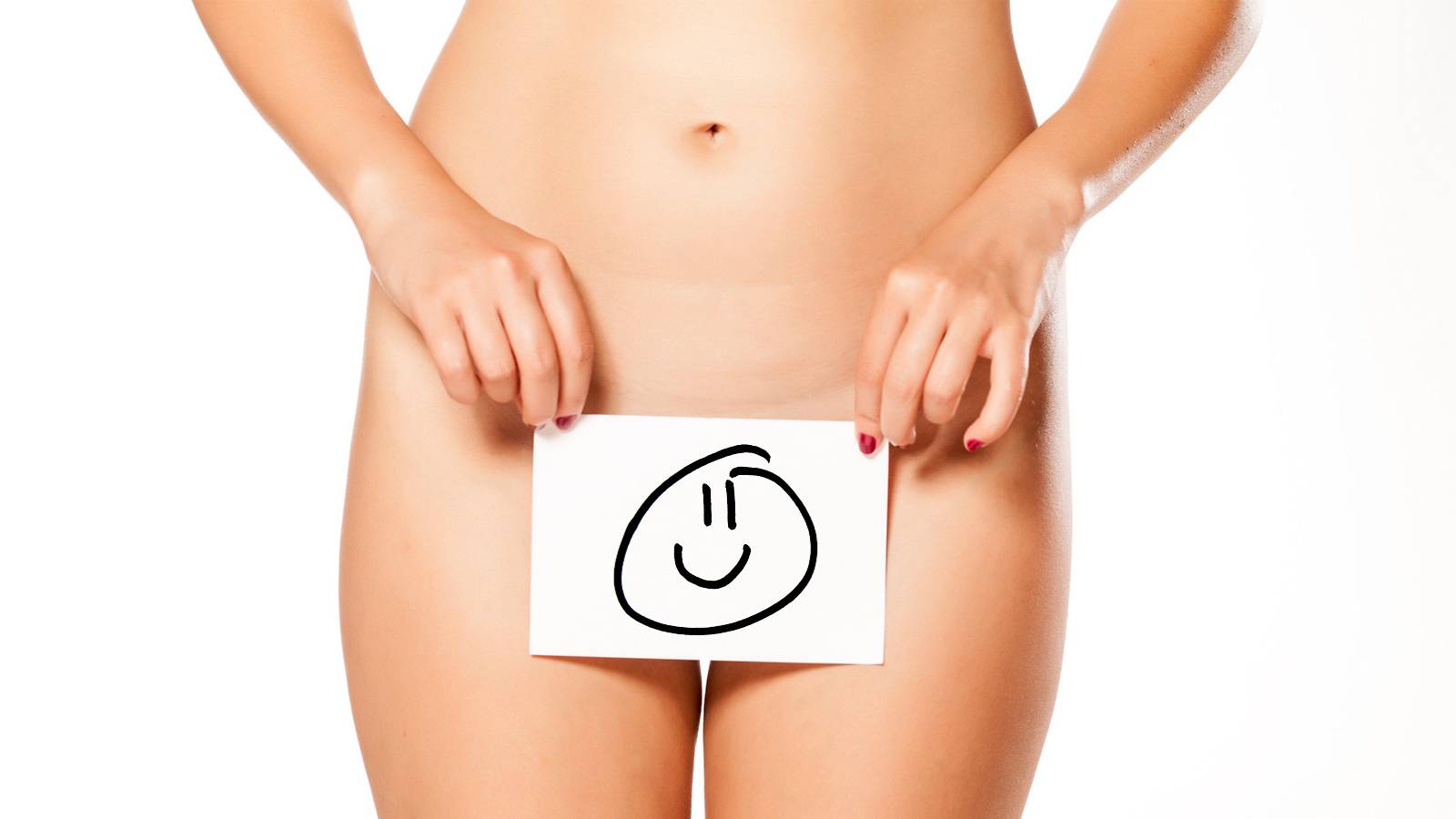 10 mind-blowing facts about your vagina 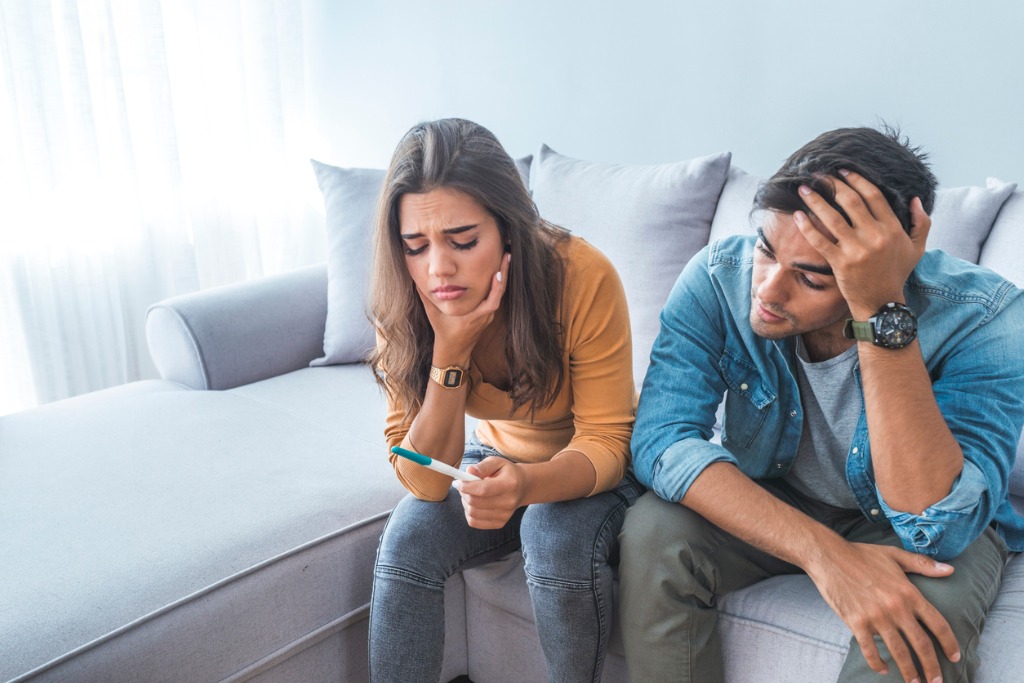 9 reasons why you can’t conceive again 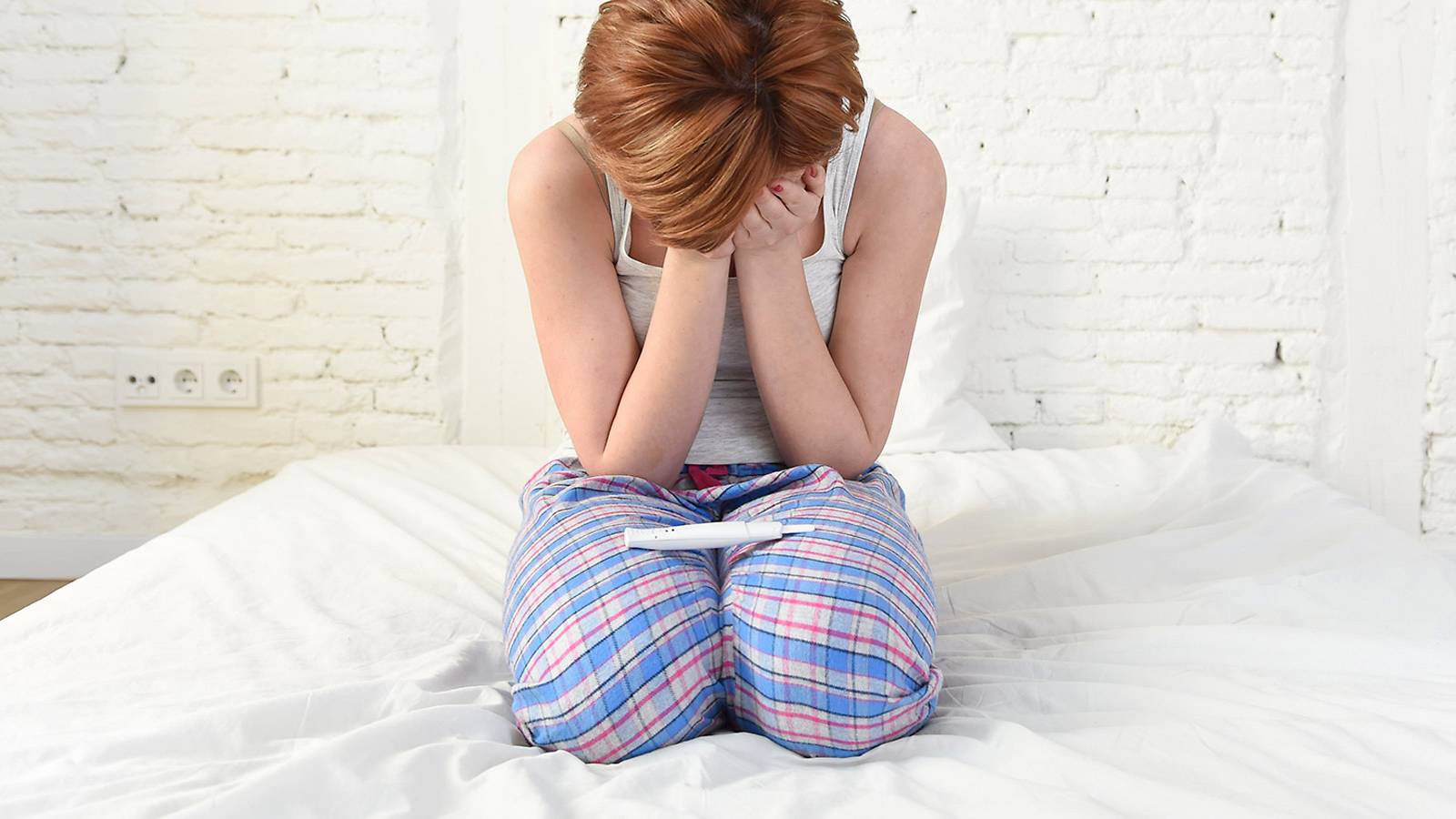 Why getting pregnant is so hard 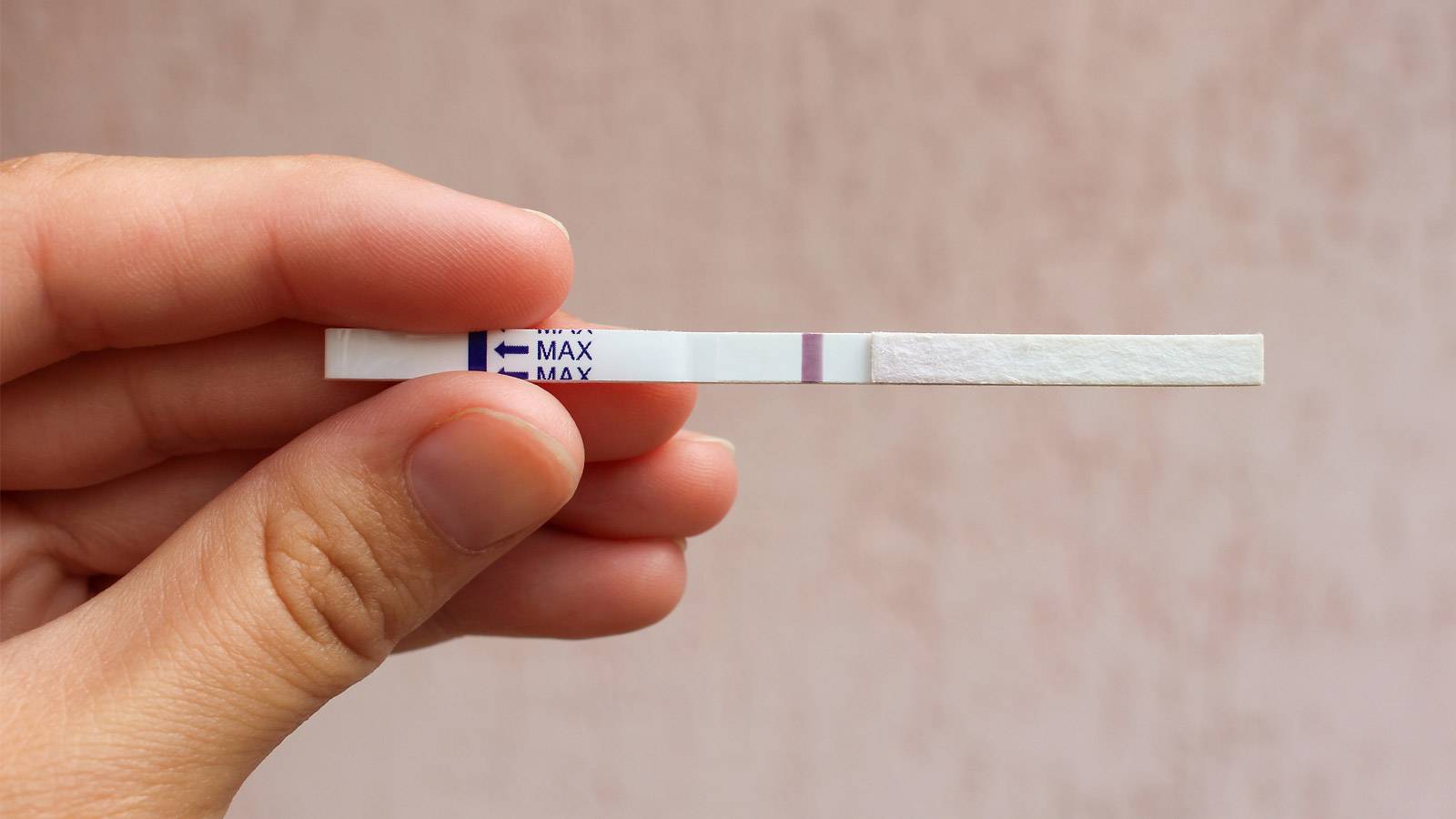 7 reasons you’re not pregnant yet 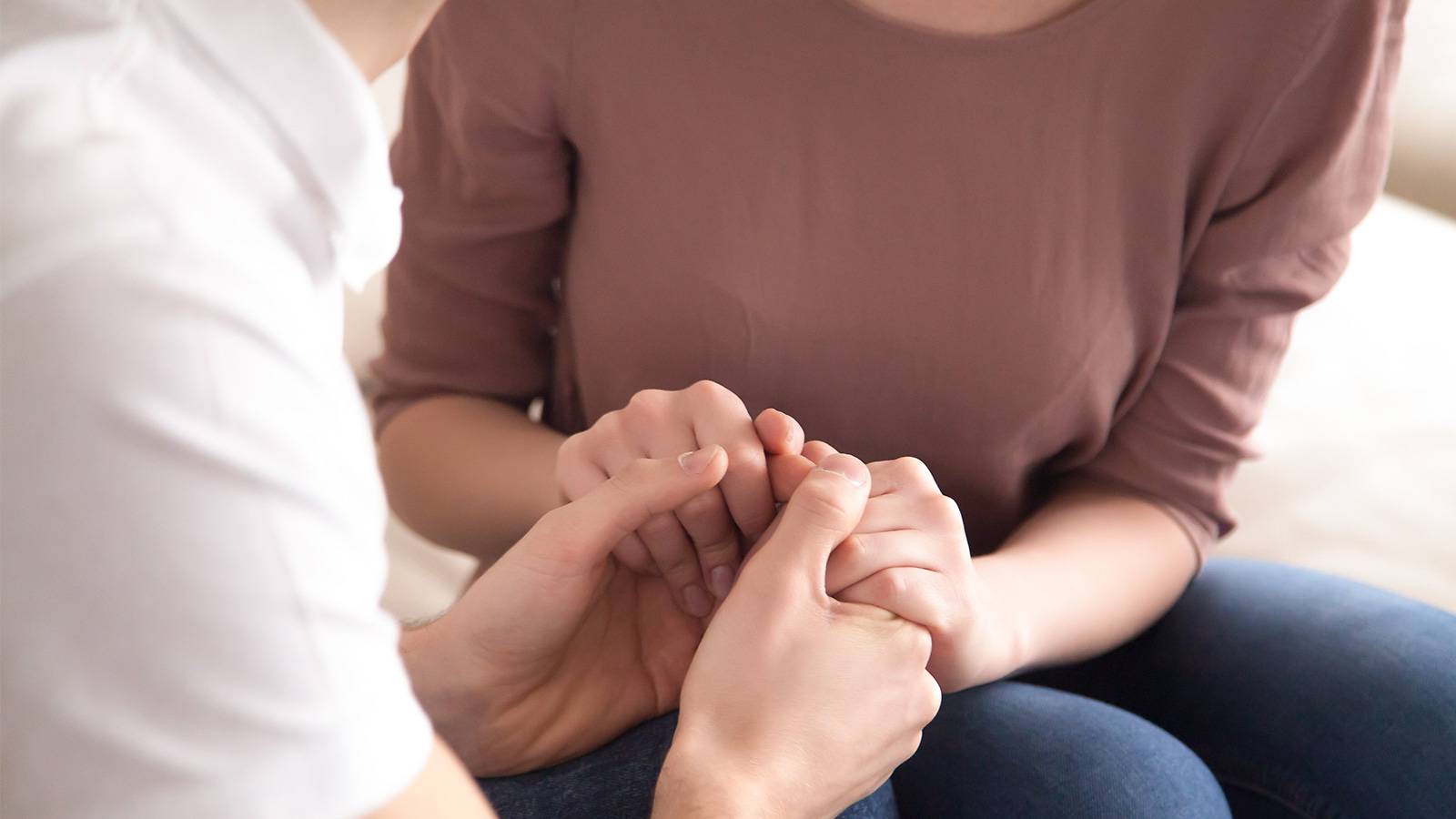 8 ways to support your wife during fertility treatment 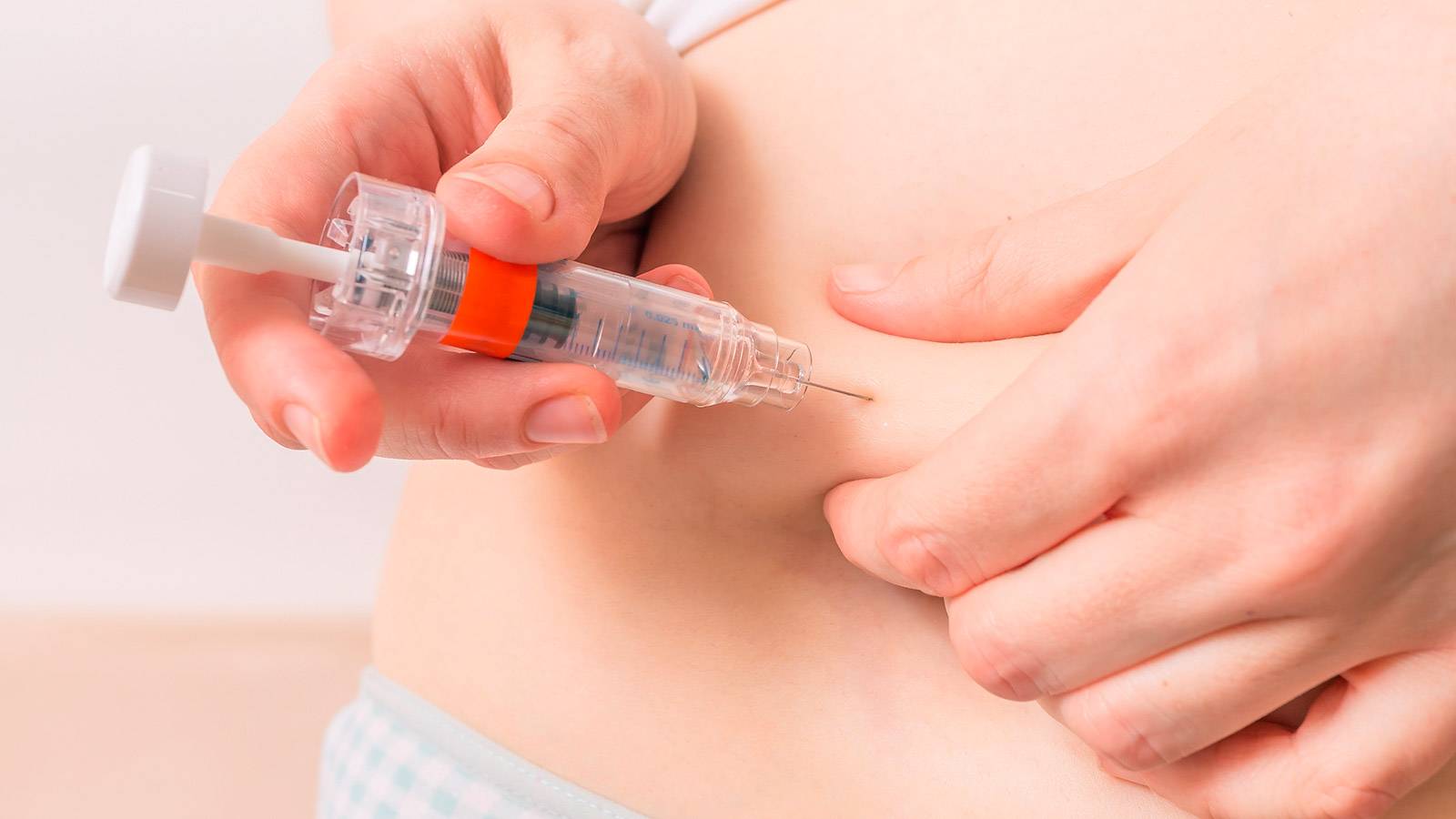 5 things you may not know about IVF 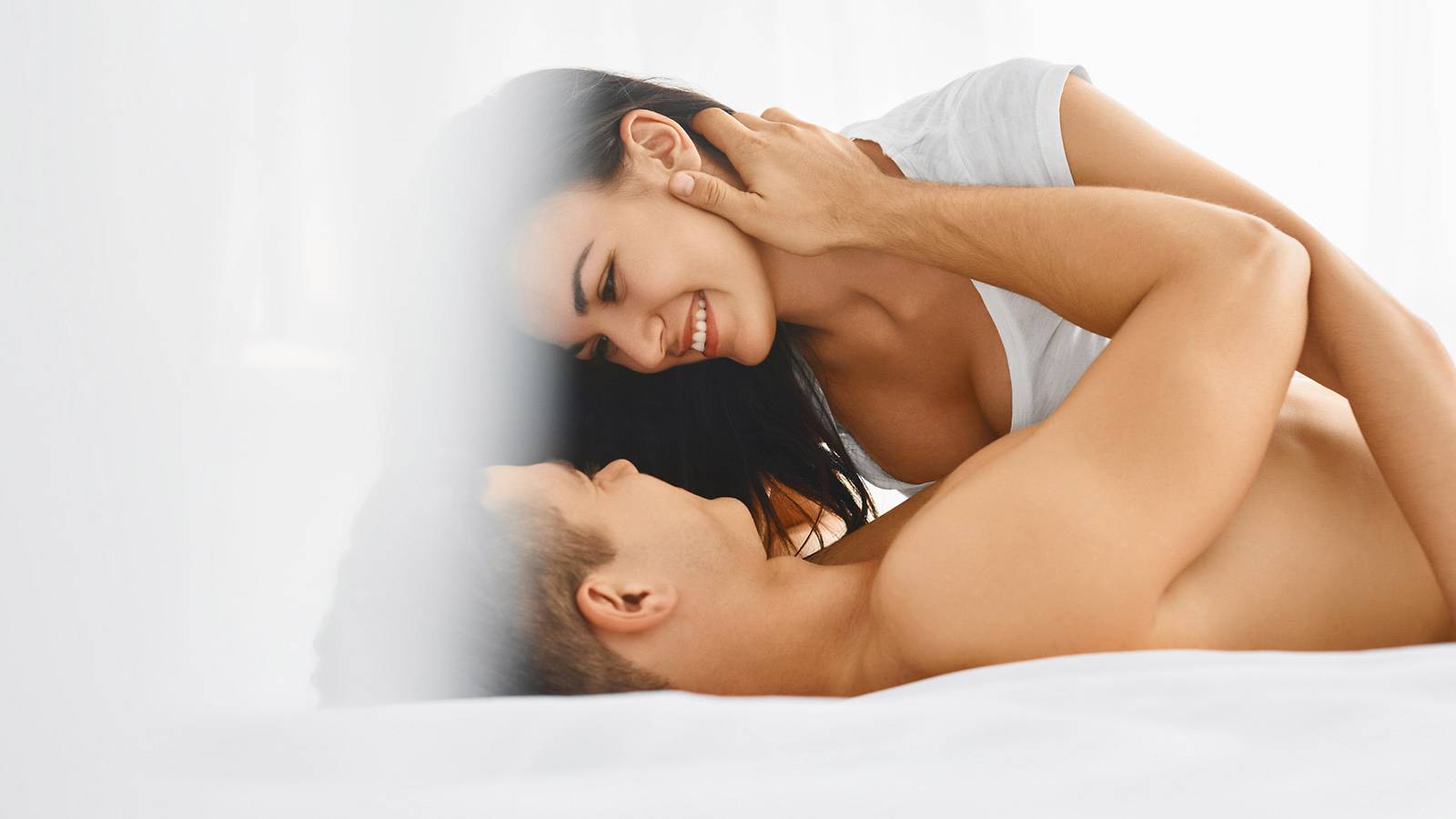 4 strategies to conceive a boy (or girl)! 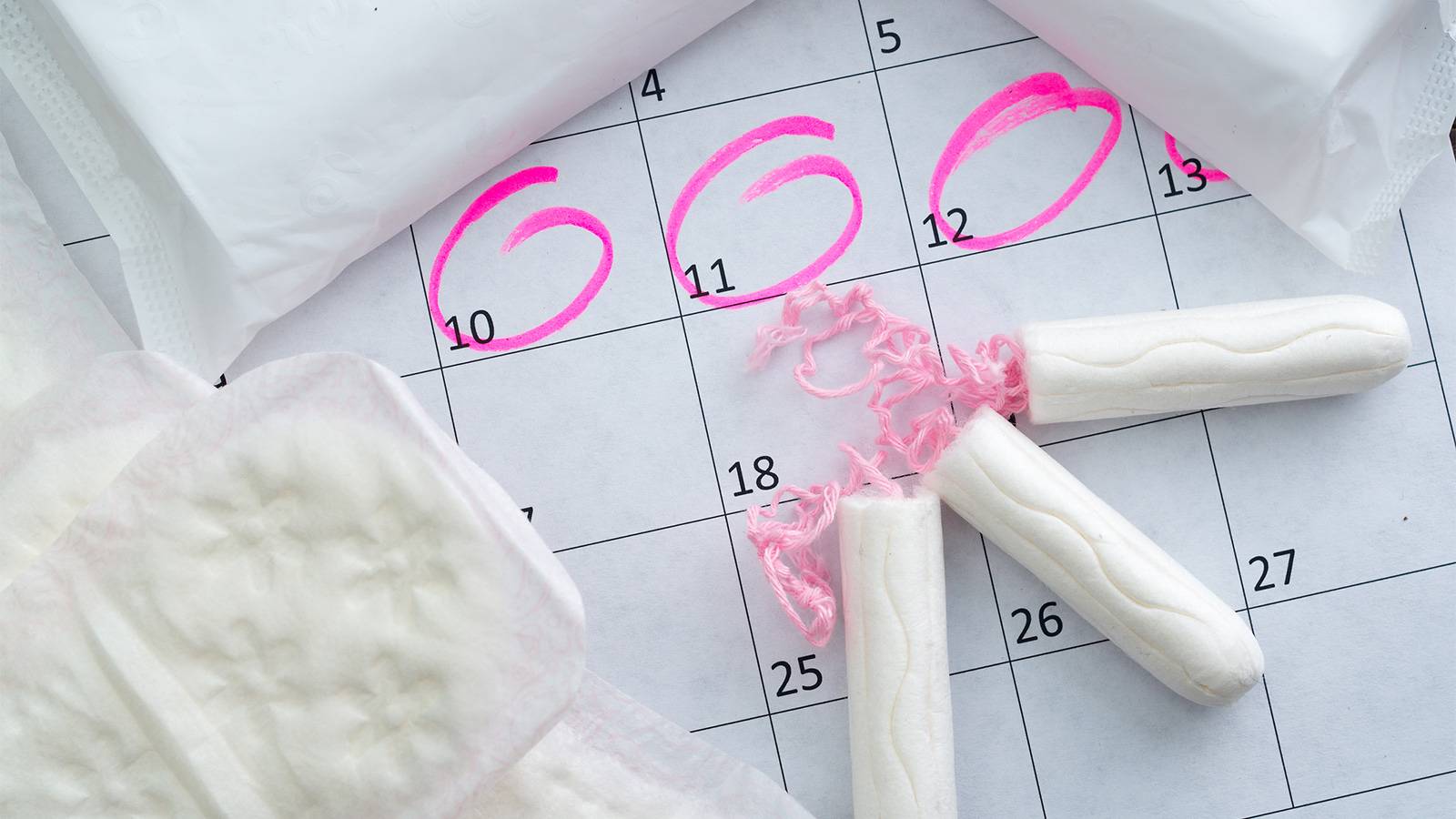 Quiz: Is my period normal?