4 steps to avoid conflicts with your teen

“Our parents just don’t get us!” is probably what a lot of older kids think of their parents when asked about if they can communicate with them.

On your part, it’s also harder to understand what junior is thinking. Although every child matures at a different age, many will start acting differently as they approach adolescence. During this period, some become more concerned about their physical appearance and changes, while others experience greater emotional volatility.

And if parents start making assumptions and interfering with their child’s social or academic life, junior may just react by withdrawing and start hiding their thoughts from their parents.

The trust they have in their peers may even start to outweigh their trust for their parents. Not surprisingly, this is when they’ll start displaying greater independence and even disobey their parents.

Dr Lim Boon Leng, a psychiatrist with Dr BL Lim Centre for Psychological Wellness, notes that it is normal for teenagers to be rebellious and refuse to accept any parental advice. They are also more likely to identify with their peers as they feel that their peers understand them better, compared to their parents.

“With demanding or angry parents, communication becomes a struggle since there is no way to understand each other.”

Unlike parents, children don’t experience direct pressure from their peers to perform and excel in school, adds counselling psychologist Eugene Chong. This is because some parents tend to have unrealistic expectations of their children, expecting Einstein-level performances.

The experts also point out that parents need to understand that a good parent-child relationship, which isn’t easy to maintain, requires mutual understanding between parent and child.

Daniel Koh, a psychologist at Insights Mind Centre, explains that parents only communicate actively with their children when issues arise. Not only does this result in poor bonding and understanding of each other, both parties also anticipate aggression when communication is initiated. This, in turn, triggers a defensive approach, as well as attempts to gain control and authority over the situation.

Koh also lists factors that could give rise to parent-child conflict:

* Children who don’t express themselves may avoid communicating, especially if parents are too demanding or always angry. Therefore, communication becomes a struggle. So, the parent ends up forcing their ideas onto the child, who becomes angry at being judged or misunderstood.

* Denying your offspring personal space or the chance to speak or be listened to gives the impression that you don’t value, care for or love them. Going straight into crisis-management mode when something happens can cause your mini-me to feel rejected, making them more defiant.

* Conflicting perspectives, views or needs, especially when there is no intention to compromise, can cause conflicts as well. If both parties do not try to understand the other’s point of view, or even find out the root cause of the misunderstanding, both parent and child can end up fighting for different things.

* Wrong timing, situation and mood can serve as a distraction from the true intention of both parent and child, and lead to both parties saying things before thinking. For example, embarrassment or shame about a particular incident can result in one person acting more forceful or defensive, which makes the problem more difficult to resolve.

Here are ways to improve the relationship between your adolescent and you:

1. Communicate with each other calmly

Instead of just focusing on specific topics such as academic results, touch on various topics. Family should always share experiences and cultivate common interests with each other as understanding your child’s views will allow you to bond and communicate better with each other. Don’t just talk when you need to or when there’s trouble.

Remain calm, be specific, avoid aggression and focus on what is important when communicating with your teen. This way, you’ll avoid setting a negative mood, so that both can concentrate on the real issue you’re both tackling.

Letting your kid make choices and treating him with respect will also prompt him to open up to you more. If he senses that you recognise his maturity, he will be more open to discussion and compromise. You wouldn’t like it if your parent had forced their choices on you too, so make sure not to do it to your kiddo!

Finally, avoid being excessively controlling as this would only make your child angry and he might shut himself off. Instead, ask for his opinions and provide alternatives if you don’t agree. This demonstrates that you trust his decision-making abilities.

Each child is born different and is unique in their own way, which means that each of them will have their own character, interests and qualities.

2. Resolve conflicts as soon as possible

Certain values ingrained in our culture may be important but kids, being kids, might not see things that way. Parents tend to forget that teenagers prefer freedom and fun and aren’t as focused on values like diligence, honesty and honour as you are. So, know that your child is still learning about these values. While it is important to guide them on the right path, he also needs to have fun and grow at his own pace.

A parent and child should never feel hatred towards each other ― letting tensions build will ruin the relationship over time. Sit down and talk through the issues and remember that bringing up past mistakes is a big no-no. “Focus on the issue at hand and do not link previous happenings to the current conflict,” Chong advises.

3. Be empathetic and non-judgemental

“If you judge people, you have no time to love them,” Mother Teresa once said.
So, withhold criticism and judgement when you talk to your child. “By listening and understanding issues from his perspective, you will be able to communicate better with your kid,” Dr Lim explains.

Teach your child to be empathetic and not judge based on first impressions. This will help him to discern between what is right and what is wrong, which is the very essence of empathy. For example, instead of encouraging negative comments about the homeless, teach your kiddo to think about why they might be in such circumstances. Or talk about why people are special in their own way, instead of judging them based on their looks.

4. Be fair in your treatment

“Why kor kor can but I cannot!” is one of the most common sentences heard at home. If you have more than one child, there will sometimes be unhealthy comparisons between siblings. Many parents believe that being fair is the way to resolve this, meaning that everything should be equal.

Although this might seem like the fairest method, it may not necessarily be the wisest way to build a relationship with your child. What you should do instead is to tailor a unique approach based on your child’s personality and character. Each child is unique in their own way, which means that each one will have their own characters, interests and qualities.

To treat each one fairly, you’ll need to look at each of their specific needs and circumstances. Also, it’s important that your kids know that what works for their sibling, might not work for him or her.

How to talk to your child about puberty 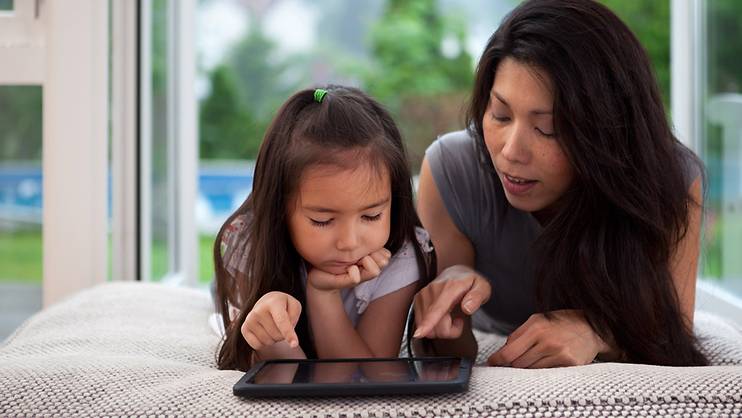 Managing screen time for your little one 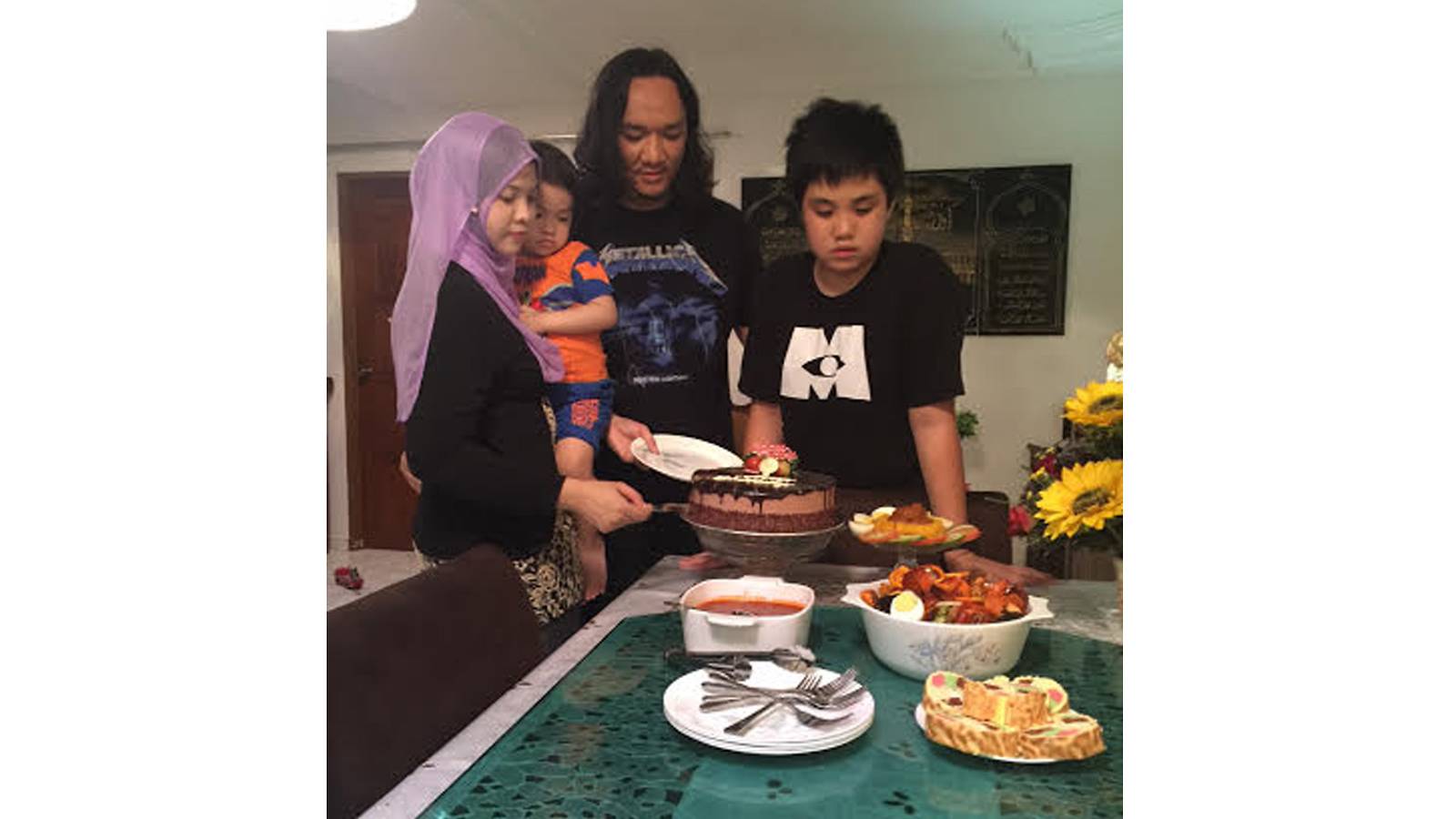 "Going to school helped my child with autism”

8 things to learn about autism from "Atypical"

Help! Junior’s sexting — What should I do?

How to talk to junior about sexting 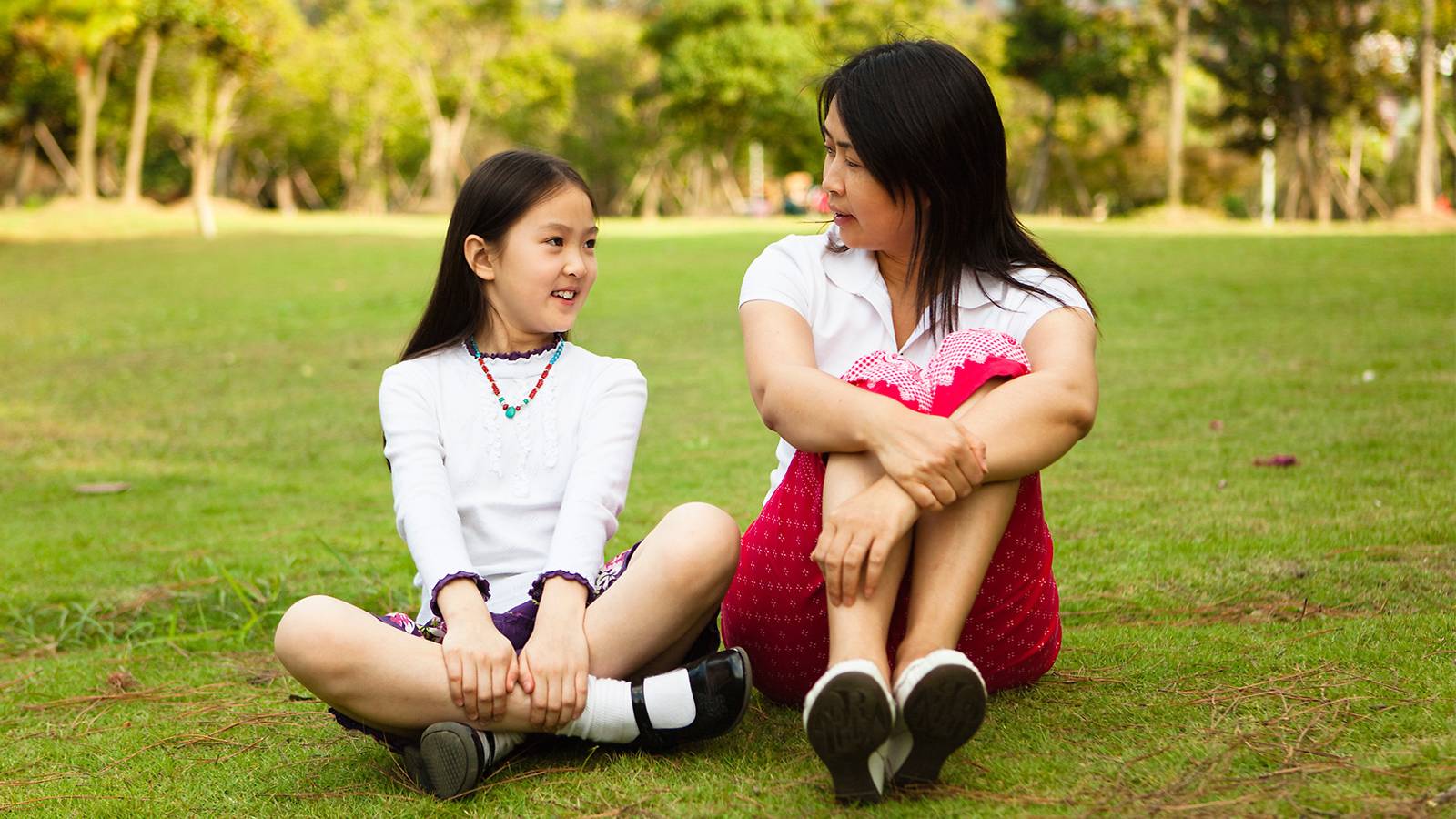 “I hate you!” — dealing with tween disrespect