Just as it takes two hands to clap, it takes an egg and a sperm to make a baby.

These little swimmers hold a chunk of DNA determining the various attributes of the human being that’s to come. And all too often, they don’t get enough credit for the role they play in conception.

1) Most sperm are deformed
“Normal” sperm should have a head that’s oval in shape, a mid-section and a long, straight tail. However, one study found that deformities ― such as two heads, no heads, two tails or a coiled tail ― are found in 85 to 95 per cent of a man’s sperm.

The deformities don’t make the men any less fertile. What’s important is that the “normal” 5 to 15 per cent are mobile and fast-moving, and that the man has a reasonable volume of semen and sperm count.

The majority are like drunk little guys who would rather swim in circles or “tread water” upon ejaculation.

2) Most of them don’t swim straight
Erm, yup, the majority are like drunk little guys who would rather swim in circles or “tread water” upon ejaculation.

Only about 20 per cent of sperm actually make their way upstream towards the egg.

4) His diet matters
If you’re trying for a baby, do keep an eye on what your man chows down on.

Let him load up on the DHA that’s found in omega-3 essential fatty acids ― fish like salmon and cod are packed with this ― since it increases the fluidity and movement of sperm.

Other “sperm-friendly” foods include whole-grain cereals, oysters, bananas, garlic and lean beef. Drink plenty of water as well, since sperm spend their lives submerged in fluid.

5) The average ejaculate contains…
(Drum roll please…) 200 million sperm. And yet, only one sperm cell (usually) can fertilise a woman’s egg ― so, there’s plenty of competition for that honour! 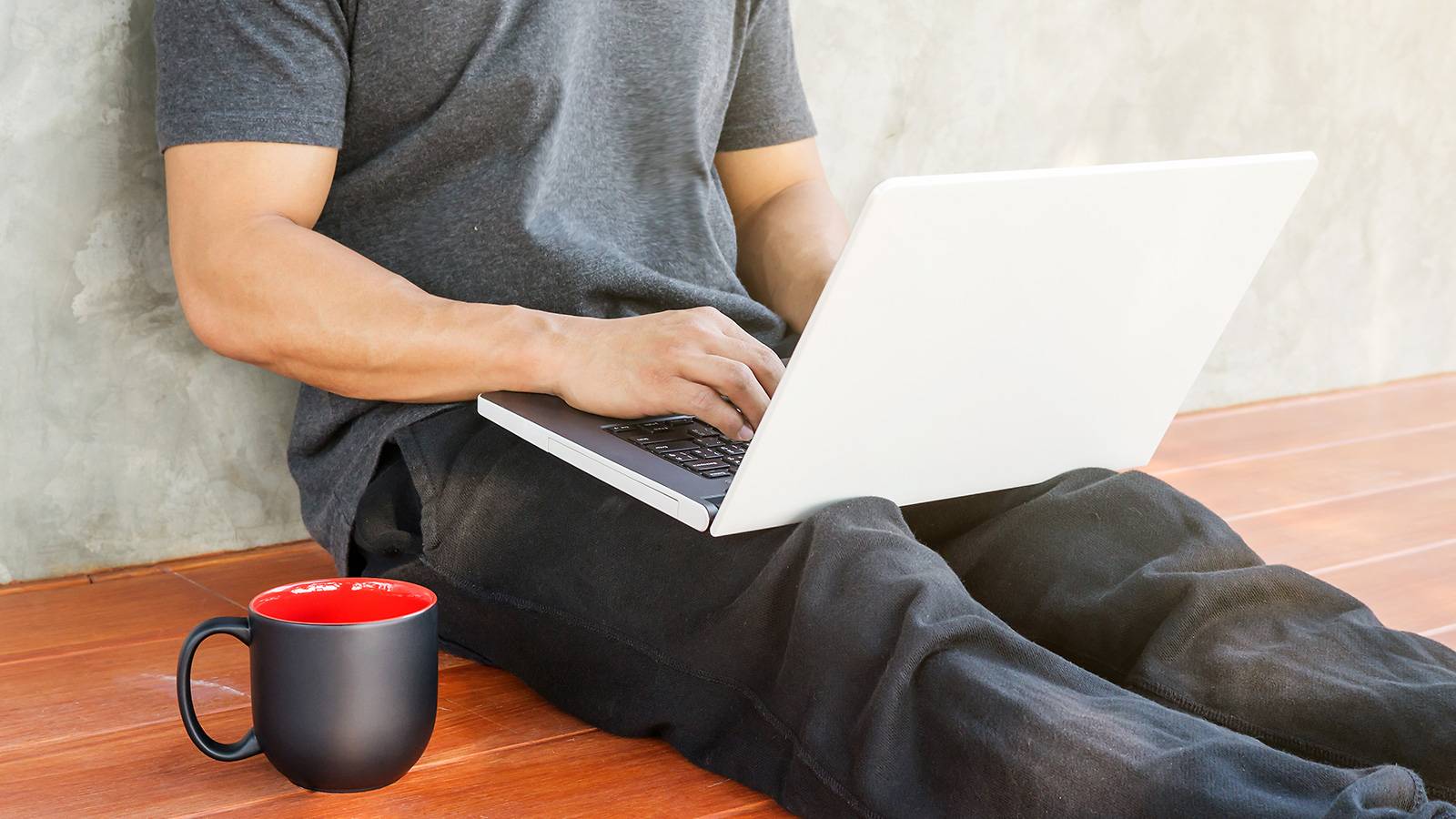 6) Keep ‘em cool
The little guys require quite a precise environment to keep things healthy and in top form ― about 4 deg C cooler than your man’s body temperature. This is why the testicles are housed in the scrotum that have a special muscle called the cremaster muscle, which pulls the testicles in when they get too cold, and relax to let them hang low when it gets too warm.

And the little things matter when it comes to these crown jewels. Scrotal temperature can increase by 1 deg C if the guy crosses his legs, or if he prefers briefs to boxers.

7) Wifi can damage sperm
Ever heard that men should avoid placing their laptops near their crotch since the heat coming from it can damage sperm? Now, men have something else to worry about. Your wireless connection to your computers, tablets, smartphone and smart TVs contain electromagnetic waves that can potentially harm both sperm and eggs.

According to one study, scientists found that sperm placed under a laptop that used wireless technology suffered from poor mobility and DNA damage. Specimens stored away from the laptop suffered less damage, while those place near a laptop without the Wifi connected did not suffer any damage.

Scientists found that sperm placed under a laptop that used wireless technology suffered from poor mobility and DNA damage.

8) Infrequent ejaculation affects sperm quality
Some people think that delaying ejaculation can help “save sperm” or increase the concentration of sperm, particularly when you’re trying to conceive.

Wrong! You’ve got to keep those gears moving to ensure that the little wrigglers are in tip top form. Infrequent ejaculation or sexual abstinence means that the sperm stay in the gonads longer, giving them a higher chance of being exposed to toxic substances that can damage them. To maintain sperm quality, men should ejaculate about three to four times a week. So, don’t hold back!

9) Sperm is full of nutrients
We’re not exactly suggesting that you try it, but it is fascinating to know that semen contains about as much protein as chicken egg white, as well as lots of other essential nutrients like vitamin C, magnesium, potassium, phosphorus, zinc and calcium.

Bizarrely, someone called Paul Fotie Photenhauer actually published a book called Natural Harvest: A Collection of Semen-based Recipes. In the book’s description, it notes that “Semen is not only nutritious, but it also has a wonderful texture and amazing cooking properties. Like fine wine and cheeses, the taste of semen is complex and dynamic… Once you overcome any initial hesitation, you will be surprised to learn how wonderful semen is in the kitchen.”

10) Men produce sperm for all their lives
It just isn’t fair, is it? Women are born with all the eggs they will ever have, but men continue to produce sperm all day and every day for as long as they live.

We’ve heard of men in their 90s fathering children, but both the volume and quality of semen generally take a dip as a man gets older. Uh huh, the sperm gets a little sluggish, while the DNA gets a bit more fragmented.

You’d love these, too…

Can’t conceive? 4 other ways to become a parent in Singapore

10 sure signs you’re done having babies