DAD SAYS How I keep romance alive after kids!

“Love is many splendoured thing, they say. But when the kids come along, love, for all its splendour, becomes a pool of baby-induced splatter instead.

Take our fifth wedding anniversary, for example. We’d just had our second daughter Eashta a month earlier. Most normal couples would take time to recuperate from the rigours of parenting an infant alongside an active toddler.

But not us, we’re not normal ― we are intrepid explorers, the Indiana Jones of parents.

Recuperation is for weaklings, my wife and I declared to each other, so we booked a staycation at the Ritz-Carlton Millenia hotel, no less. We would keep it low-key, nothing fancy. Walk around the Helix Bridge at sunset and have a lovely, romantic dinner with the kids in tow.

A week before our trip, the wife began making a list of things to pack. ‘Bah’, I scoffed. It was for one night. We’d probably dump everything into a haversack.

When we finally stopped packing, it didn’t look like a staycation anymore, but more like we were planning an invasion.

When we finally stopped packing, it didn’t look like a staycation anymore, but more like we were planning an invasion. Bottles, wet wipes, diapers, hot water flasks… By the time the bellhop had carried our bags up to the room, I thought I saw his skinny little arm develop a muscle.

The hotel room took our breath away ― it was cavernous and had a majestic view. This will be worth it, I assured myself. Having room service at our beck and call and the thought of someone else doing our laundry made me cosy up to my wife and sneak a clandestine kiss.

Right on cue, Eashta starts to wail. As we fussed over her, my wife verbalised her mental checklist ― Is it hunger? Is the air-conditioning too cold? Is it her diaper? Our toddler Ishana trotted up to me and says coolly, ‘I want to play in the bathtub.’

‘Not right now. We’re trying to deal with Eashta,’ I reply. My wife asks me whether she is a failure as a mother because she can’t figure out why Eashta is still crying after 30 seconds.

“I WANT TO PLAY IN THE BATHUB NOW!” Ishana yells and starts bawling. This, of course, convinces Eashta to cry even louder and makes my wife go into checklist mode again.

You know that moment of existential angst when you question your choices in life? Yeah, that was it, right there for me.

Things couldn’t get any worse ― or could they? Click through to find out!

So maybe the romantic weekend didn’t start off right, but hey, we had that walk and romantic dinner to look forward to, right?

Wrong. Our hands were so full we decided to skip the Helix Bridge altogether and go downstairs for dinner. My attempts to look suave and smell good for my wife failed miserably because Eashta vomited on me, not once, but twice. So there I was, dressed in a vomit-stained T-shirt and bermudas for my romantic night out (hey, for better or for worse, right?)

Dinner saw both of us wolfing down dinner while glancing nervously at Eashta, who was sleeping in her pram, but whom we knew could wake up at any moment. On the other hand, my older daughter was clearly unimpressed with our choice of hotel because she kept asking if we could go to a ‘real’ hotel!

My little lady obviously has very expensive tastes. I made a mental note to start moonlighting as a gold smuggler in order to save up for her wedding, which will probably be at the Burj Khalifa [the world’s tallest skyscraper in Dubai].

By now, you’d have thought I would have given up on the romance. Instead, I had a sudden flash of inspiration. I told my frazzled-looking wife that I was going to the toilet and instead dashed to a waitress to ask if she could bring a cake to the table to celebrate our wedding anniversary.

“Romance isn’t lurking in swanky hotels, romantic dinners or starlit walks. It’s in the adventures that we share ― and the unexpected twists that result...”

I ran back to our table feeling very pleased with myself for taking the initiative. When the cake arrived at the table, my wife would give me an instant look of new-found adoration. A thousand brownie points for me!

Alas, our waitress came to the table towards the end of dinner to ask me loudly whether I wanted to have my birthday cake now. My wife looked at me quizzically. I tried to whisper to the waitress that it was our anniversary. After an encouraging nod (which encouraged me to think that she understood English), she returned with a cake, this time wishing my wife a happy birthday ― face palm moment indeed.

Despite the unmitigated disaster that was our fifth wedding anniversary, I wouldn’t have had it any other way.

Five years have passed in a flash and we probably have to be content with the fact that romance isn’t lurking in swanky hotels, romantic dinners or starlit walks. It’s in the adventures that we share ― and the unexpected twists that result ― and the ceaseless love we have for each other, often expressed by a wink, a peck on the cheek or that occasional squeeze of the hand.

I fully expect us to be climbing a mountain in another five years, with Eashta vomiting all over me because of altitude sickness and Ishana asking me whether we could go to a ‘real’ mountain. Time to start training for Everest.

Celeb dad Max Loong: Meeting my son was the best day of my life 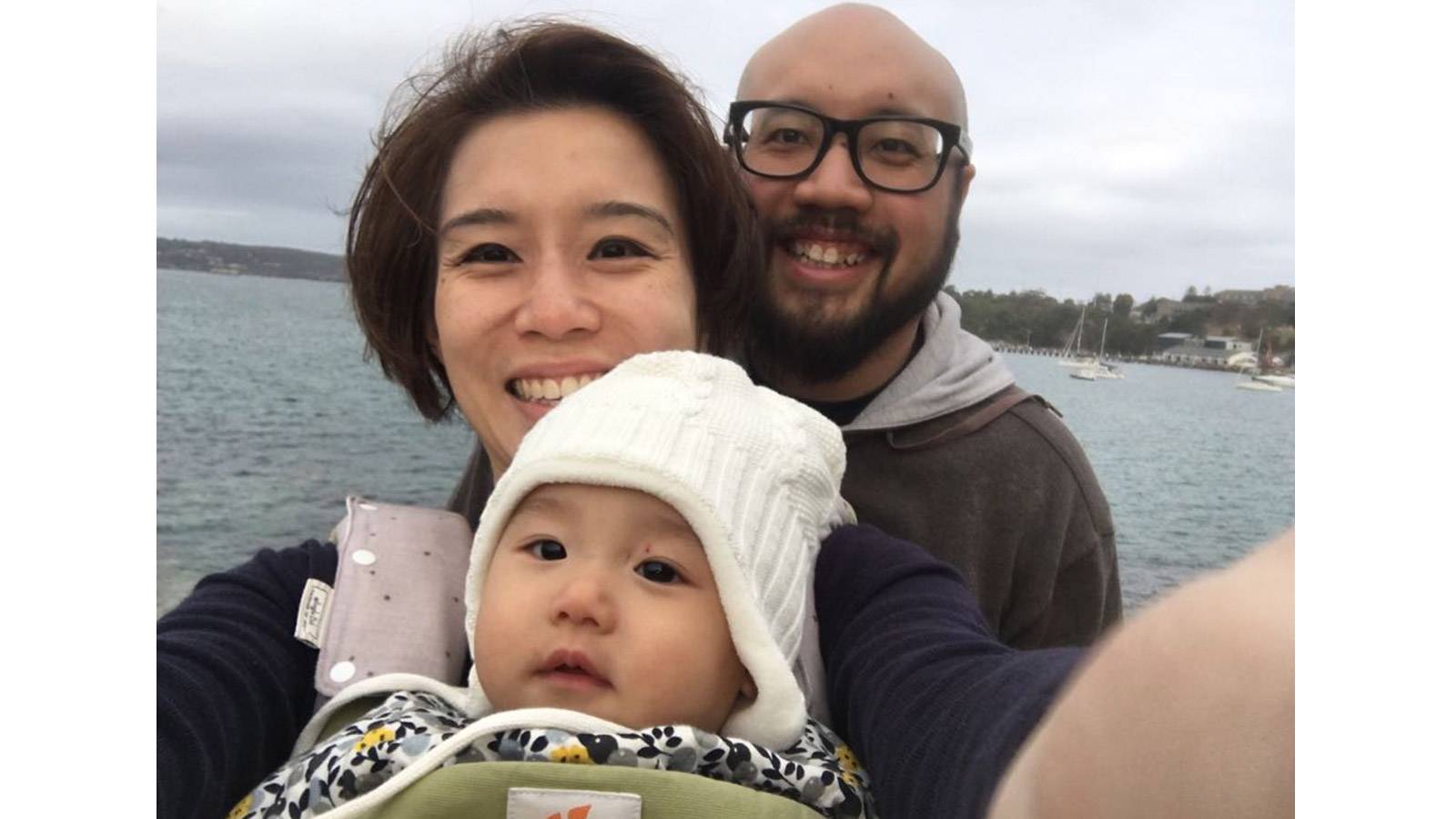 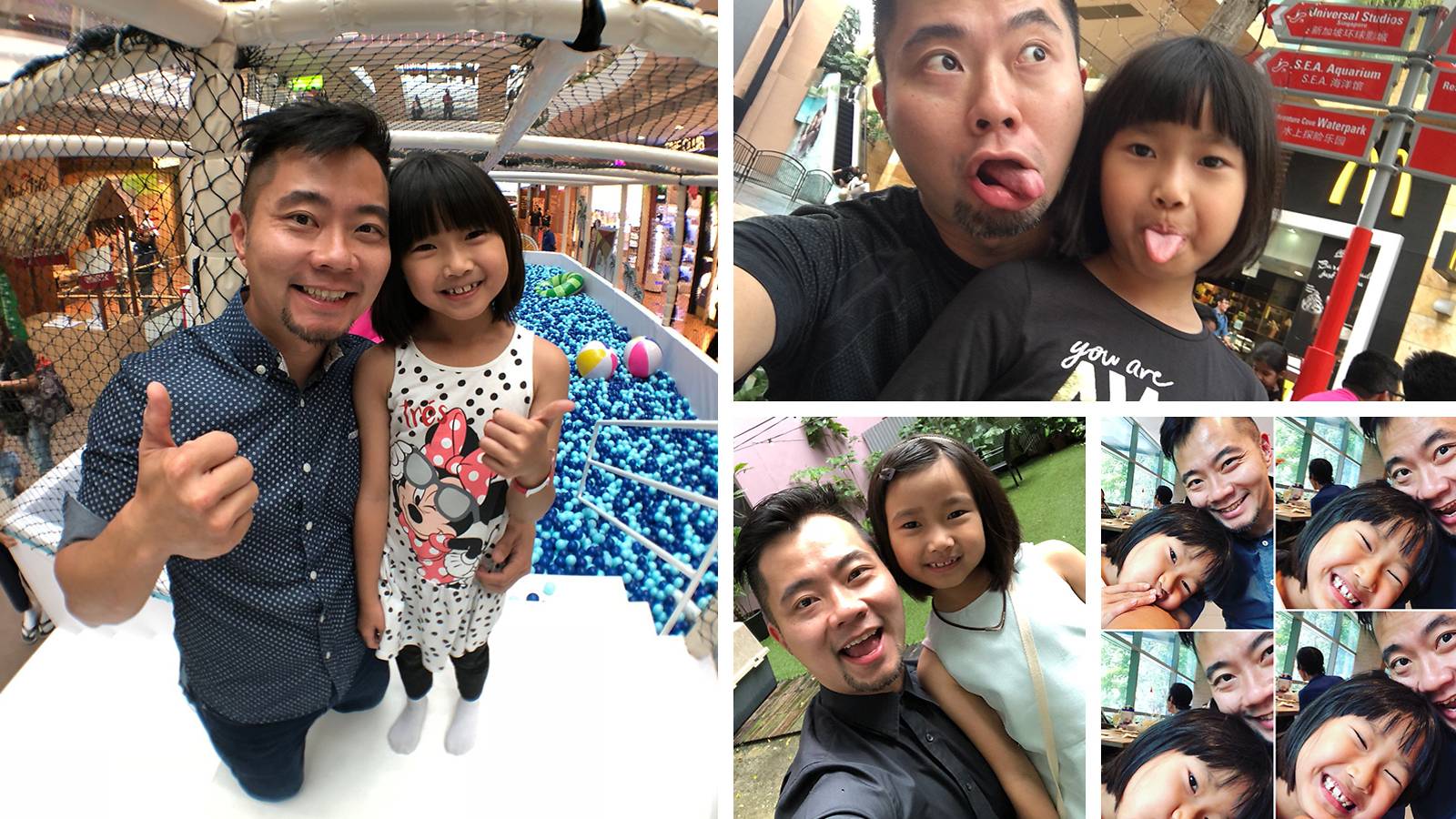 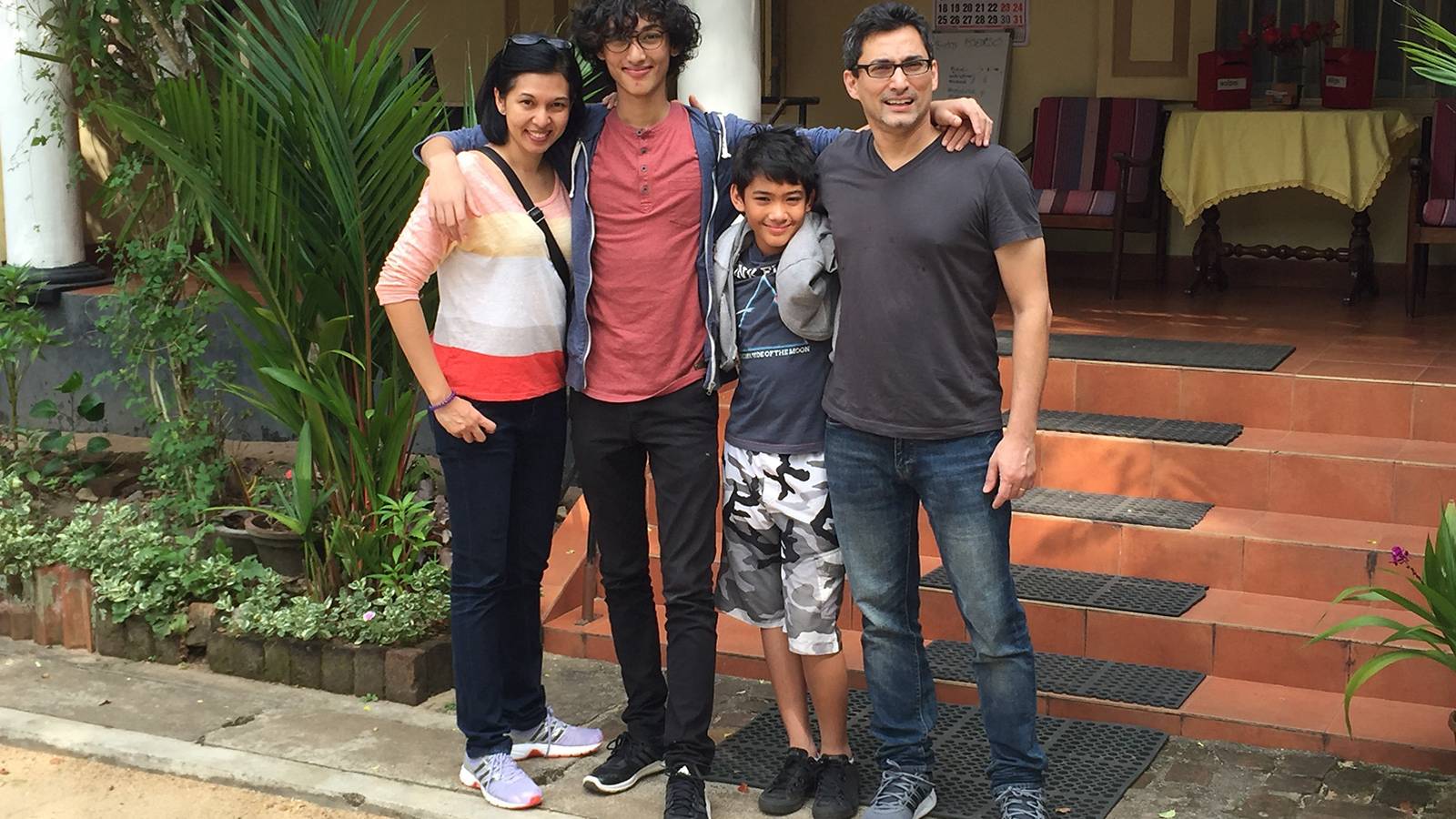 Celeb mum Cheryl Wee: I want my kids to know they’ll always be enough for me

"My son was pinned down by 5 adults"

CONVERSATIONS WITH… An Autism Expert

“Two of my sons have autism”