How to raise a bilingual child 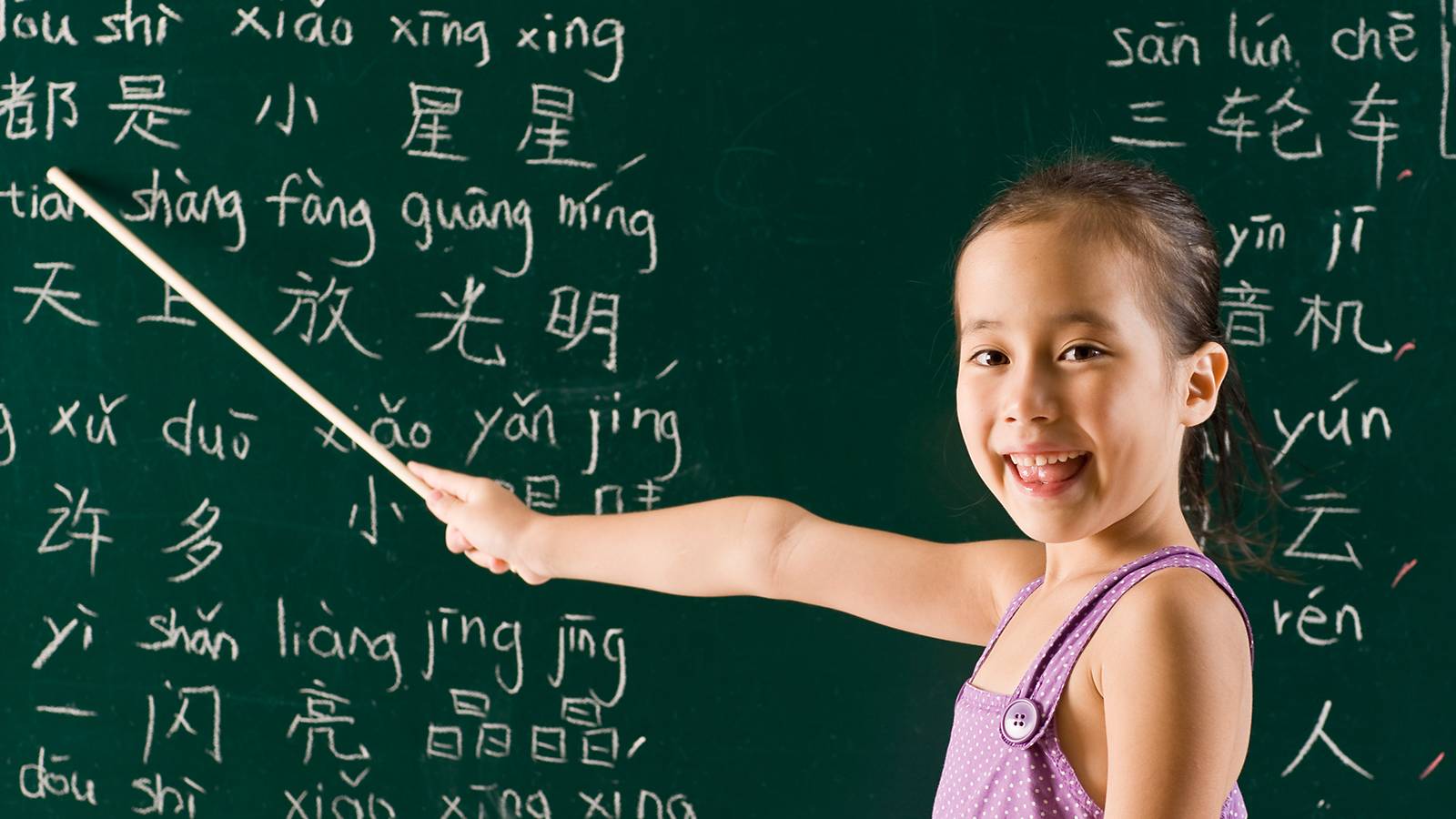 Raising a child who is bilingual can be a challenge, particularly if only one language is mainly spoken at home. However, if junior speaks more than one language, not only will he be able to communicate better and to a wider range of people, it also boosts his cognitive functions.

Your baby starts to acquire language while he is still in the womb — listening to your voice and the sounds you make. A 2016 study by the University of Washington found that all the world languages comprise more than 800 sounds. At birth, your baby is amazingly able to tell the difference between all these 800 sounds — meaning he is able to learn any language he is exposed to!

As time goes by, your baby starts to distinguish the sounds he hears most often, and his brain becomes most tuned in to the language or languages he hears from his main caregivers. So, bilingual babies become used to two languages, compared to just one in monolingual babies.

“Waiting until a child is older can make the process of learning a second language slower, more effortful and laboured.”

How do you raise bilingual children successfully? Here are tips.

1. Start Early
Most experts agree that the earlier you expose your child to a second language, the better. Dr Leher Singh, associate professor in the Department of Psychology at the National University of Singapore and director of the NUS Infant and Child Language Centre, notes that early bilingualism positions a child for success. “Waiting until a child is older can make the process of learning a second language slower, more effortful and laboured,” she explains.

2. Music and books
Find ways to make learning the second language fun for him. Songs are a great way to introduce your child to the various tones and rhythms of Mandarin, says Irene Oen, managing director of Little Mandarins. “Let them listen to the songs first. As time goes by, encourage them to join in with lots of actions!” she suggests.

Storybooks are another way for children to develop listening and reading skills, or play a game. Oen suggests, “You could play hide and seek with toys; name a toy and everyone goes to look for it, while conversing in Mandarin.”

3. Balanced exposure
Exposing your little one to an equal amount of both languages will improve his chances of becoming bilingual. “If he hears English 90 per cent of the time, and the Mother Tongue 10 per cent of the time, it’s going to be hard to be bilingual,” notes Dr Singh. In addition, if one language is primary associated with social conversations, recreational time, hobbies and interests and the other with rote learning and textbooks, “your child may not be able to sustain motivation for both languages”, Dr Singh points out.

4. Family agreement
Discuss with your spouse — early — how you’d like to expose your kids to various languages. This is especially so in inter-racial marriages where the mother communicates with the child in a second language the father is unfamiliar with, and vice versa.

Even if you aren’t that fluent in the second language yourself, you could learn a few encouraging phrases, or ways to praise your little one.

5. Use the language positively
Don’t just use a language only for a specific purpose, especially if it’s a negative one.

“Some parents use Mandarin only to scold their child,” says Oen. “Take away any negative associations with the language — always keep it fun and happy!” Even if you aren’t that fluent in the second language yourself, you could learn a few encouraging phrases, or ways to praise your little one. This way, he’ll link the language with positivity.

6. Be patient but persistent
You may encounter challenges along the way — such as when junior loses interest in one language, or when it’s difficult finding a community that you can practise the language with. Sometimes, the language may seem difficult for your kiddo to grasp, but “rest assured that the time you’re taking to spend with them is seeding a good language foundation for the future”, Oen notes.

Think it’s too late for your child to be bilingual? Think again… 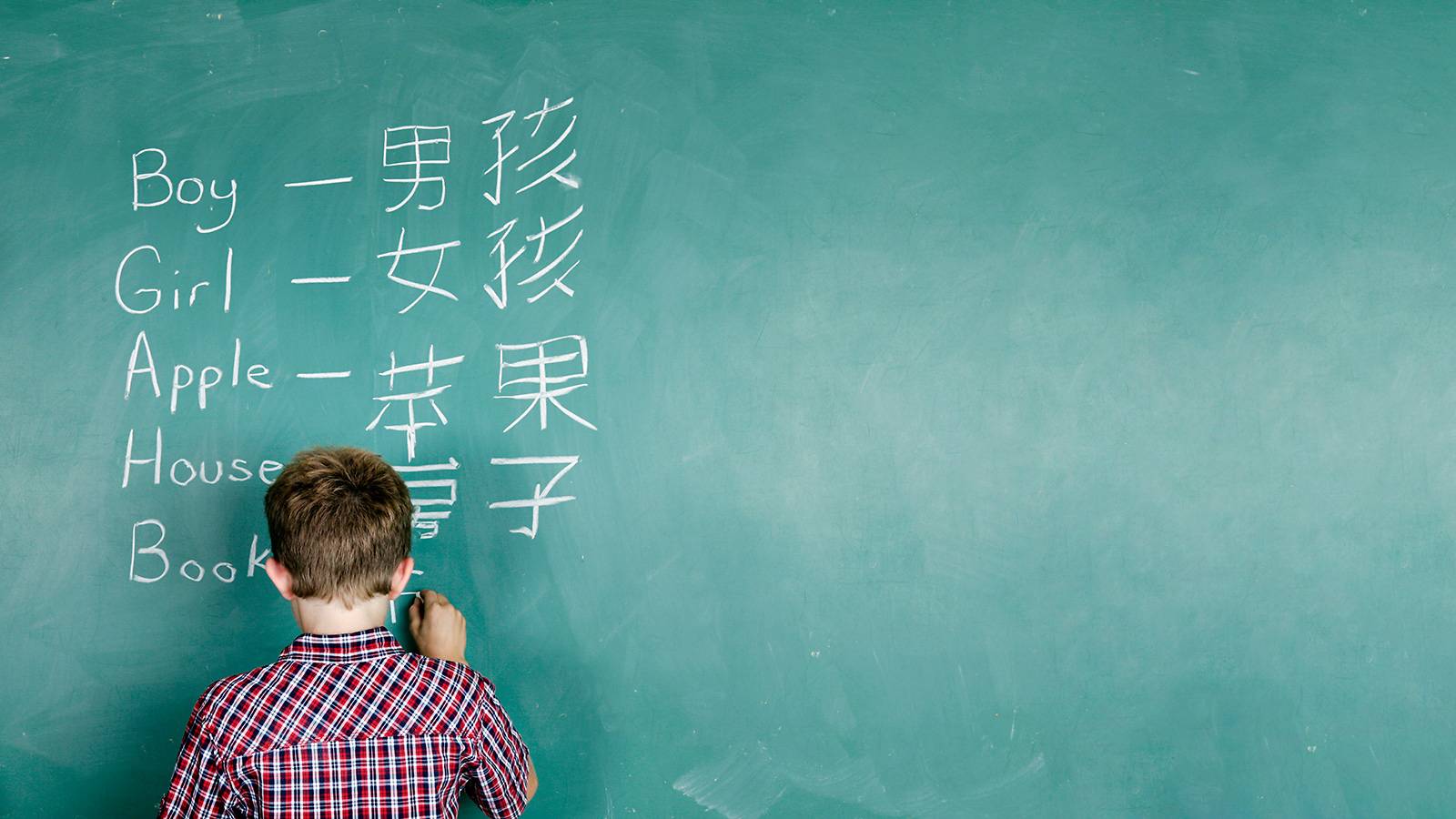 It’s never too late to introduce your child to a second language. We debunk common myths:

· ONE LANGUAGE IS COMPROMISED
Bilingualism doesn’t lessen a child’s first language abilities, says Dr Singh. “Research shows that learning a second language doesn’t mean that a child’s first language will be ‘traded out’ for a second.” She also points out that most children around the world learn at least two native languages, and their command of each language is not less “native” than those who speak only one language.

· YOUR CHILD MUST BE SUPER SMART
All children are born ready to learn languages — it doesn’t matter how high or low their intelligence is. To pick up a language, all they need is adequate exposure and stimulation.

The best time, however, is before the child turns 3 — when his mind is the most open and flexible, experts say.

· IT’S TOO LATE
While language learning is easier when you’re younger, even adults can learn to speak a new language with a “native” accent. The best time, however, is before the child turns 3 — when his mind is the most open and flexible, experts say.

· YOU DON’T NEED EFFORT
Children may be like sponges in the way they absorb information, but this doesn’t mean that going for that an hour-long language class once a week will do much good. You’ll need to immerse junior in the language, by engaging him in conversation, as well as allowing him to enjoy music, TV shows and books in the language — which require effort on the parents’ part.

DAD SAYS My P1 son is finally adapting
Mother-tongue dyslexia: What you need to know
8 ways to worry less as a parent