Who's he talking to? Dealing with your kid's imaginary friend 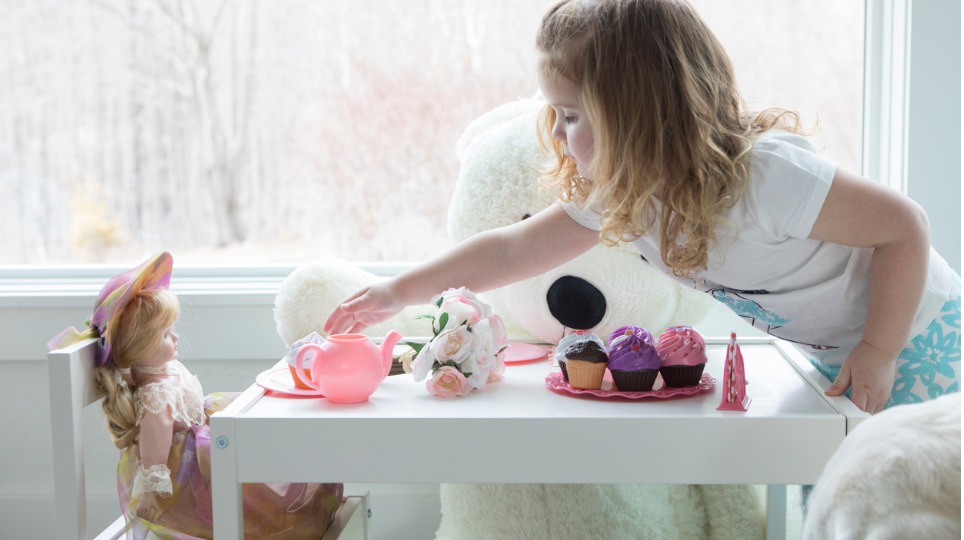 Whether Bob the Builder is coming for tea, or your tot’s merrily turning the dining table into an igloo, we have all marvelled at the power of our toddlers’ imaginations. But it’s easy to wonder, as you’re asked to check under the bed for monsters, again, just where this make-believe ends and the real world begins.

One thing’s for sure: Using imagination is a vital part of your child’s development. According to the experts, it helps your child problem-solve, think creatively and develop logic, empathy and a richer use of language. In other words, if your tot has a vivid imagination, it’s a good thing and something to be nurtured.

How it starts — after year 1

You probably won’t notice any signs of imaginative development until your tot starts to grasp language, because this is when they start to make greater sense of the world around her. After all, before then, food magically appears, toys appear and disappear… A simple game of hid-and-seek or peek-a-boo shows them that things don’t have to be in front of them, that they still exist somewhere (behind you, under the cloth). This naturally leads on to pretend play, usually from about 17 months old.

Pretend play has many developmental advantages — it encourages language and thinking skills, vision and social empathy, while also giving your child the opportunity to work through any personal issues, like worries about the arrival of a new baby sibling or starting school. They are learning to actively put themselves in someone else’s shoes and trying to understand how they would feel — leading to empathy and the ability to read emotions.

To begin with, your toddler is most likely to draw on their own experiences — pretending to feed the teddies at a tea party, or even acting out a scene from their favourite TV programme or storybook. You can encourage them by playing along: Pretend to pour/drink the tea with their guests, or supply boxes so that they can make them into pirate ships or cars or whatever.

Separating real from imaginary — from age 4 or 5

Up to this point, your child may not be able to discriminate between their imagination and reality. Bob the Builder could possibly be at the table with you and if he’s not there, to your tot, that’s because he’s just busy doing something else. This is why your toddler can also be convinced that there’s a real-life monster under the bed. To them, the stray dog and the monster in the cupboard are pretty much the same thing. This is why monsters can be so scary — they could jump out at any time, just as a stray dog could.

All this is natural. Fear of the dark is almost built into us — it prevents us from seeing so well, so it’s easy to imagine something else is lurking. Be patient with your tot and tell them that there really is nothing there  even if you have to do it again and again. Open cupboards, look under beds, turn on the night light and be reassuring, but firm.

Other fears, such as fear of water or worry about the potty, can be solved by talking to them, letting them see other children (in real life at a swimming pool or on TV) or by reading them stories about potty training, for example. Again, be reassuring, but firm, that there is nothing to fear.

Encouraging creativity — at any age

So, what can you do to help provide a healthy spark of inspiration for your tot’s play? Providing props for pretend games is one way. Anything from a hat to a photo of an animal can be enough to set their brain off.

Note that there’s no harm in buying your toddler ready-made dressing-up outfits, but make sure they get the chance to be a robot using nothing more than a cardboard box as well, to help expand their imaginative skills. You could play a game with just a light blanket, covering yourself with it and declaring “I’m a cat” and then meowing and purring at them, before covering them with it and letting them be whatever safe animals they want.

You could also read a picture story together about unfamiliar places, animals or people. If they’re listening well, ask, “What do you think is going to happen next?” This helps them think about the possibilities and, even if the story doesn’t end in the way they suggested, you can still praise their idea. But make sure you also step back and give them space to get on with imagining on their own. If you spend all your time arranging games for them, there’s no room for them to develop their own worlds and scenarios!

What about TV or Net videos? As long as you limit the amount of time your tot watches, they can be useful as windows to the rest of the world or learning aids. Remember, though, that half an hour of TV at a time is plenty.

Last but far from least: Don’t interfere or control your tot’s games. Pointing out that a fireman wouldn’t wear a necklace, or that a tiger wouldn’t eat durian, will put them off. Leave them to it to make their own mistakes and correct themselves when they read and see and learn more!

In case you missed these stories…

Why dads are important

Who's he talking to? Dealing with your kid's imaginary friend 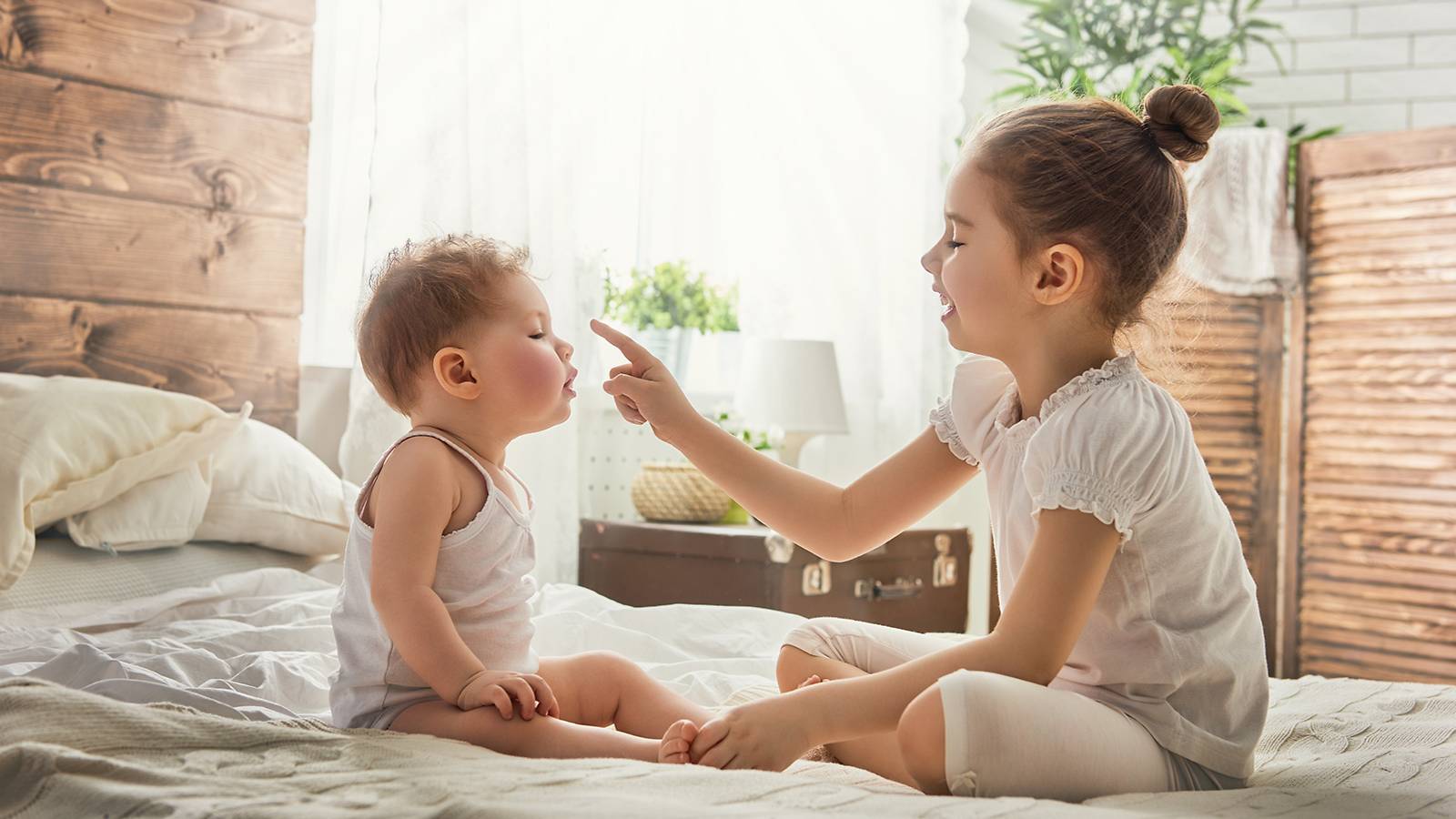 6 ways to involve older siblings in your newborn's life 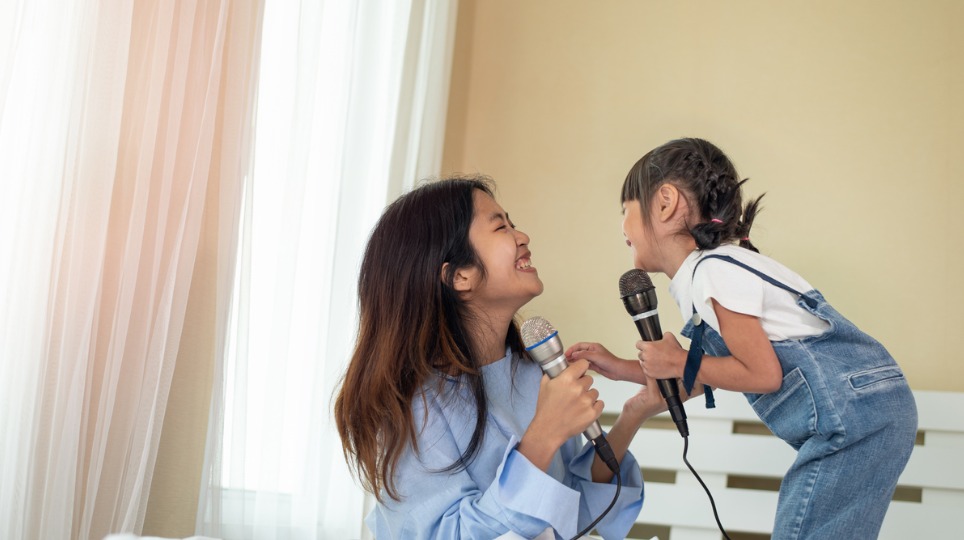 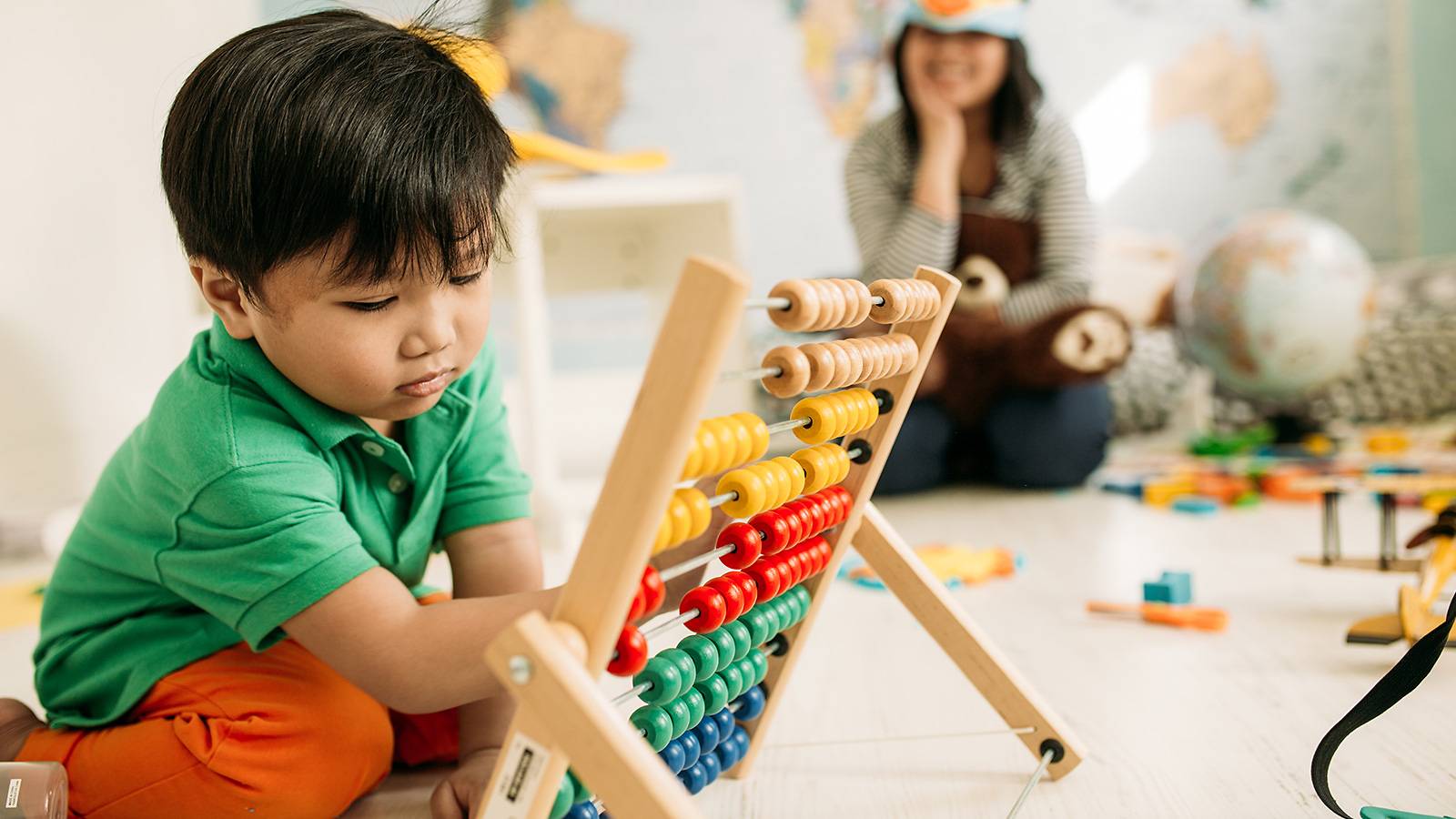 Should you delay your child's preschool entry? 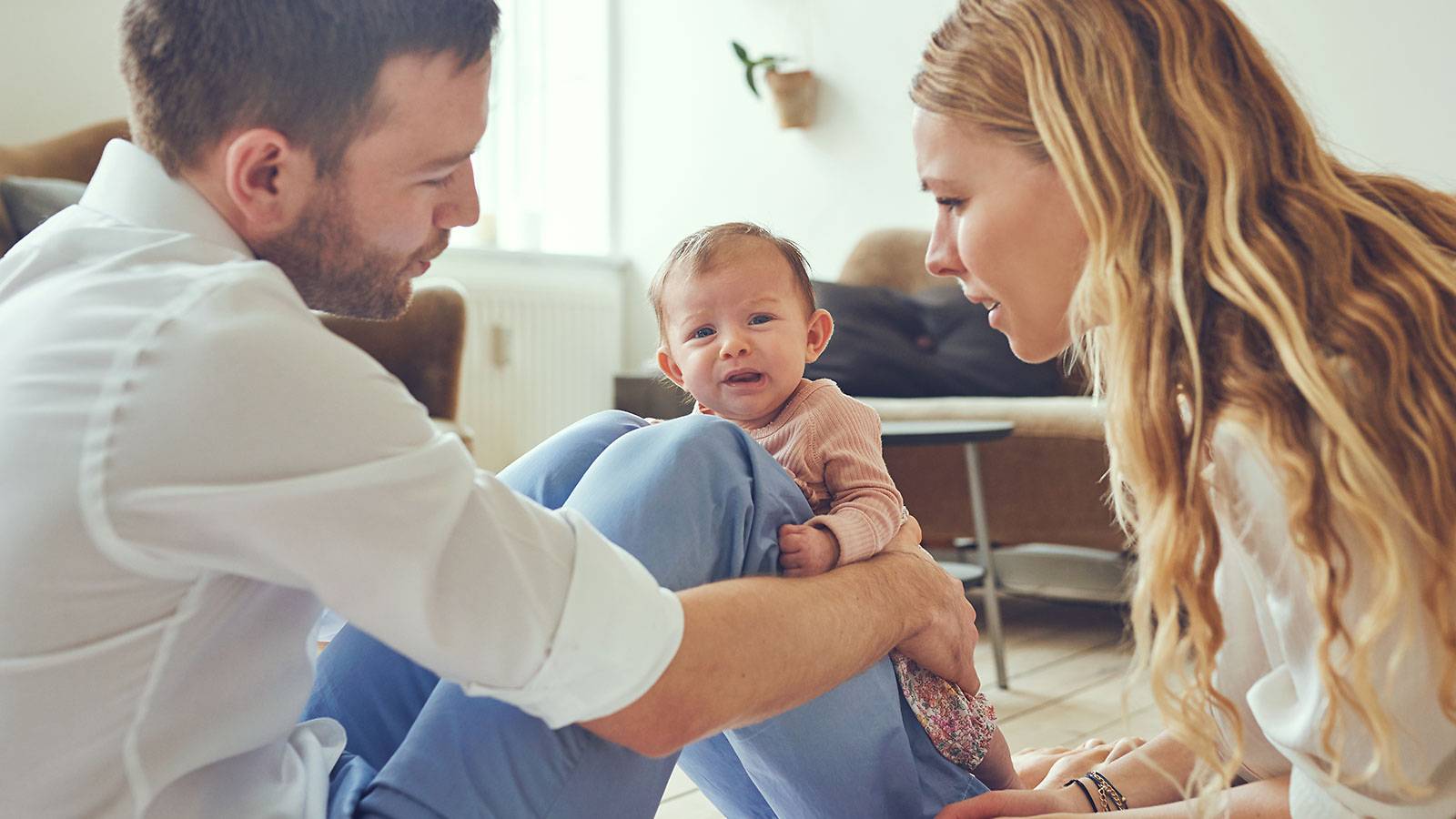 8 reasons why you shouldn't stress over your child's milestones 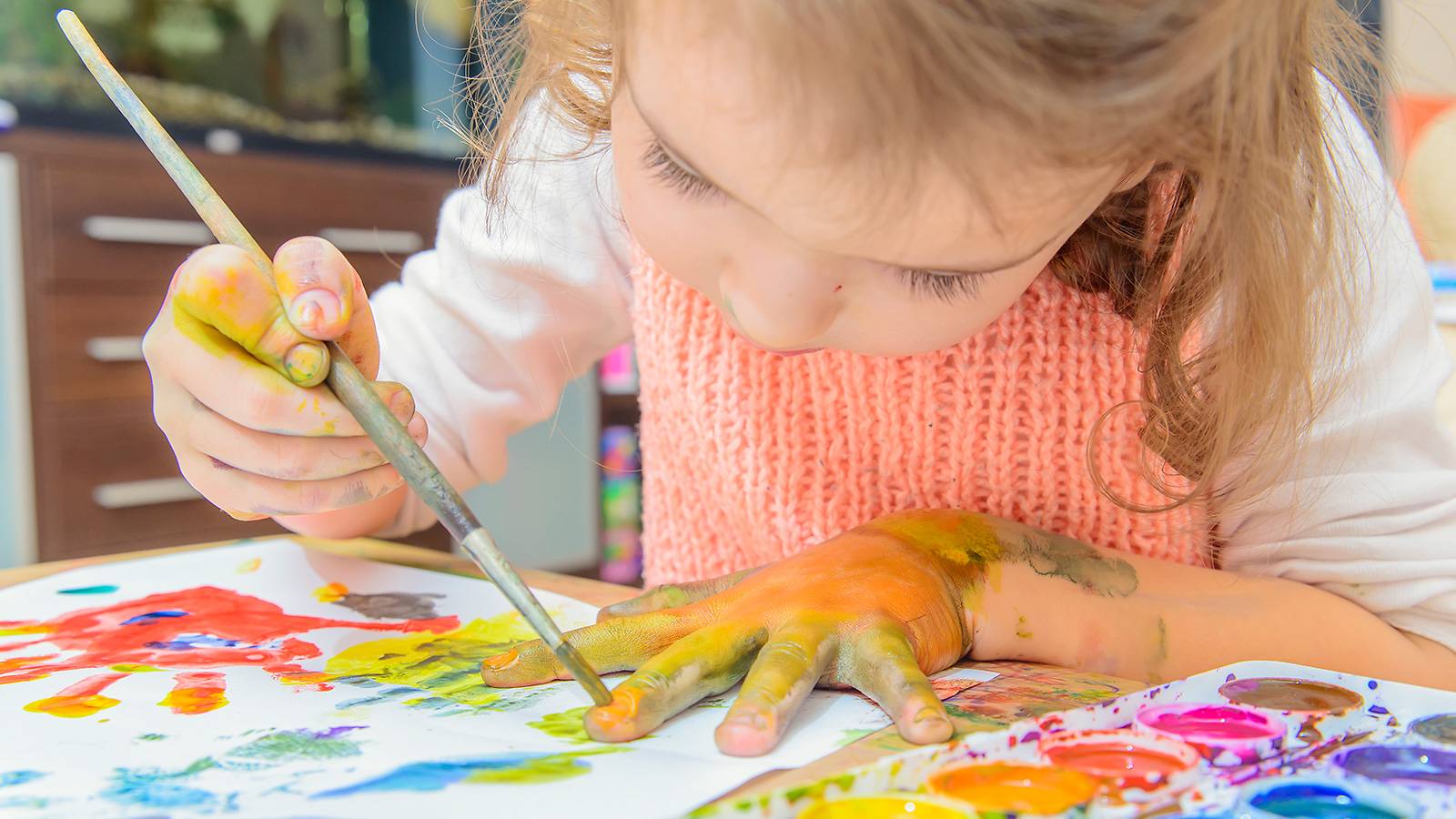 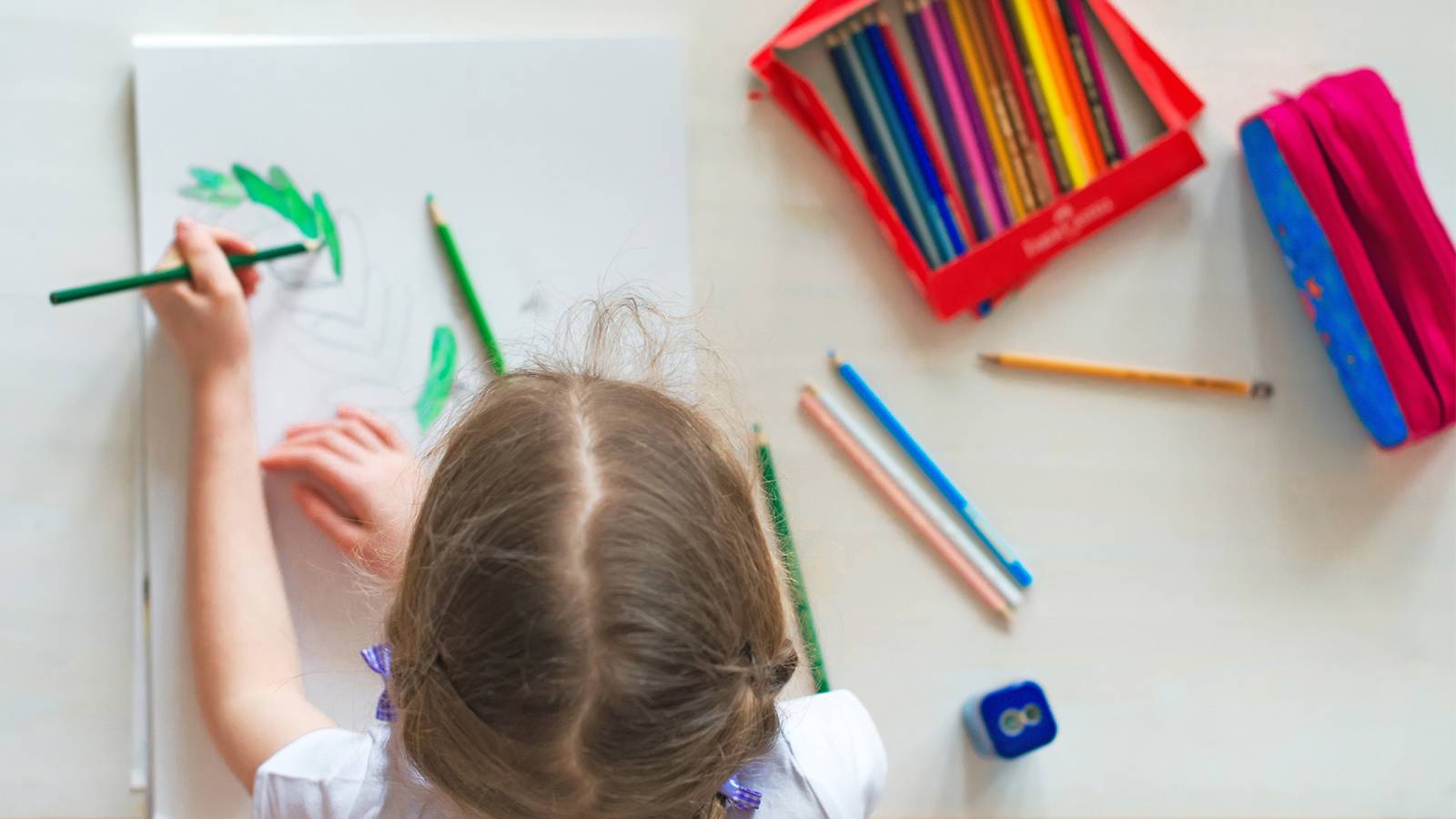 How to help your left-handed child 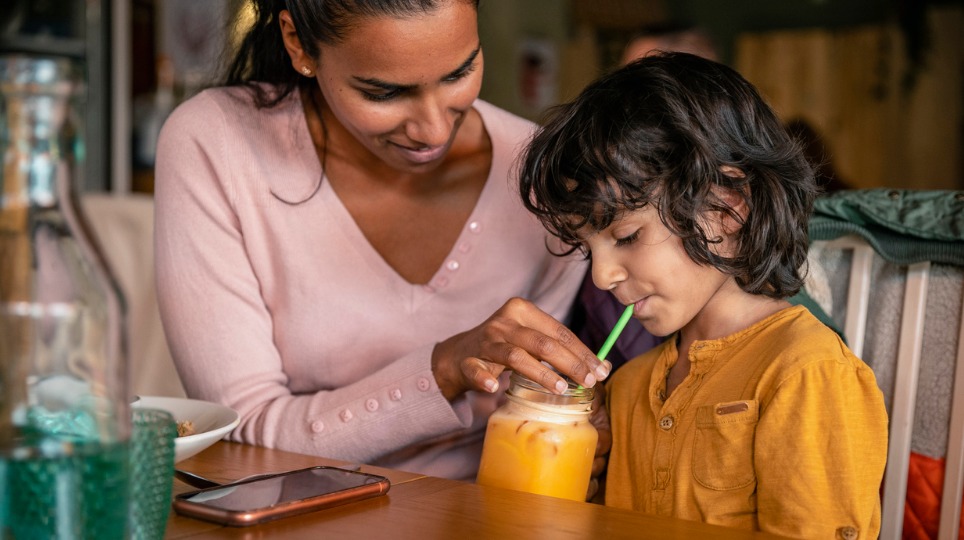 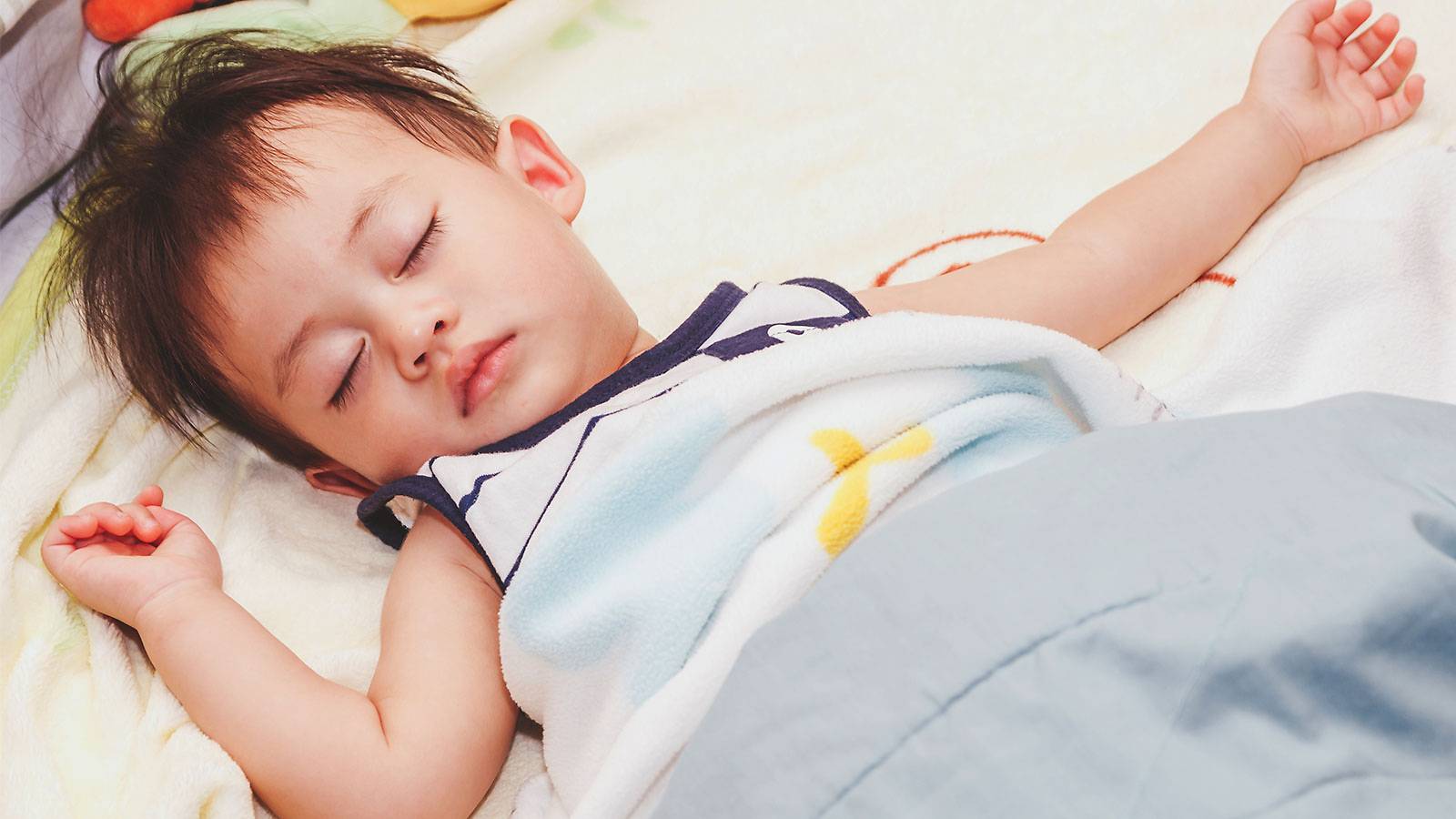 8 simple rules to get junior to sleep alone