7 ways to control your temper if junior triggers you easily 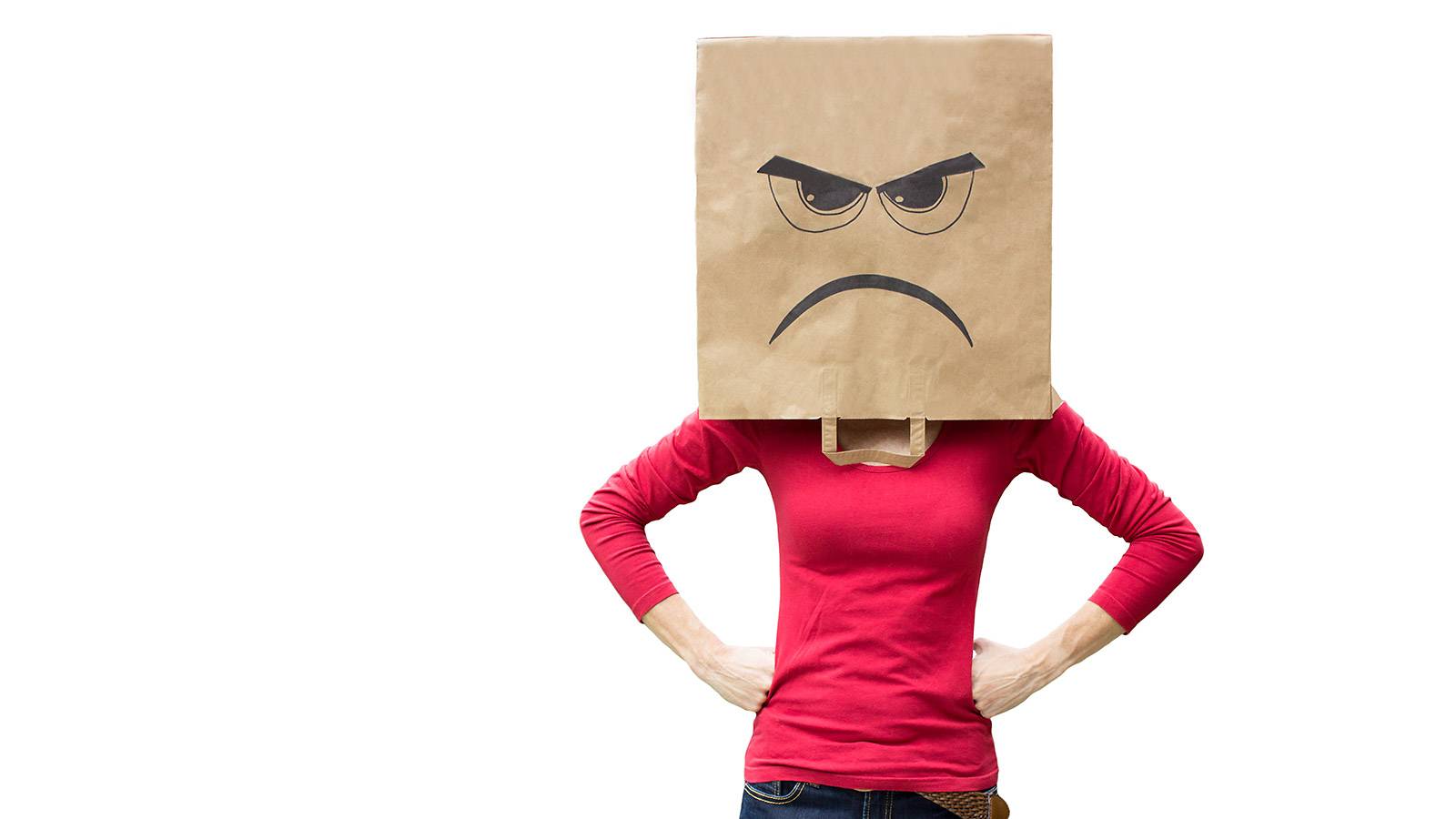 Are you turning into the parent you didn’t want to be? The one who screams, yells, and shouts at her kids. The one who flares up at the smallest setback. Then you feel bad that you’re a terrible parent.

You aren’t alone. Let’s face it: Kids know how to push our buttons. It might be whining, sulking or tantrums. It often leads to a power struggle with the children, where parents feel that they should try to exert power as they reckon they are being tested, and things just get out of control.

In a 2014 The Journal of Marriage and Family study, some 90 per cent of parents admitted to shouting or screaming at their kids. By the way, losing your temper often means the original problem remains unsolved, so your child is likely to repeat the mistake as he hasn’t learnt anything.

This is why you shouldn’t lose your temper:

* Your kids will tune it out Yell at your kids too often and they might start ignoring it. “Yelling overpowers children, it makes them feel frustrated and angry, and after a while kids become immune to being yelled at. They tune it out,” says Drexel University psychology professor Dr Myrna B Shure in a New York Times article.

* It sets a bad example Maybe you’ve noticed your kids yelling at each other, or maybe they’ve echoed your insults back at you. Children learn a lot about handling their emotions from their parents.

“Yelling overpowers children, it makes them feel frustrated and angry, and after a while kids become immune to being yelled at. They tune it out.”

A two-year 2013 University of Pittsburgh study of middle-class American teens and their parents found that teens whose parents use shouting or insults to discipline have a higher likelihood of behavioural problems and depression.

Incidentally, don’t let your stress at work, illness or frustration with your spouse affect the way you react to your child. A 15-year study by researchers at Brown University shows that kids who were disciplined by being yelled at have less satisfactory relationships with romantic partners when they’re adults. So, here is how to hang on to your temper...

1. Give yourself a time-out

You can feel the pressure building, maybe you’re clenching your teeth or jaw, your breathing becomes shallow… You know all that rage is just ready to explode out of you. Before that happens, step away and take a deep breath. Count to 10, or if you really cannot handle it, leave the room. Go to your room, close the door and defuse your inner bomb.

2. Remember that kids are human beings, too

Consider this: Do you yell at your colleague who made a mistake at work? Do you shout at the supermarket cashier who drops your money? Do you scream at your kid’s teacher about her grading system? Children are people, too. As human beings, they have needs of their own. Maybe they’re tired, stressed out, or need a break. 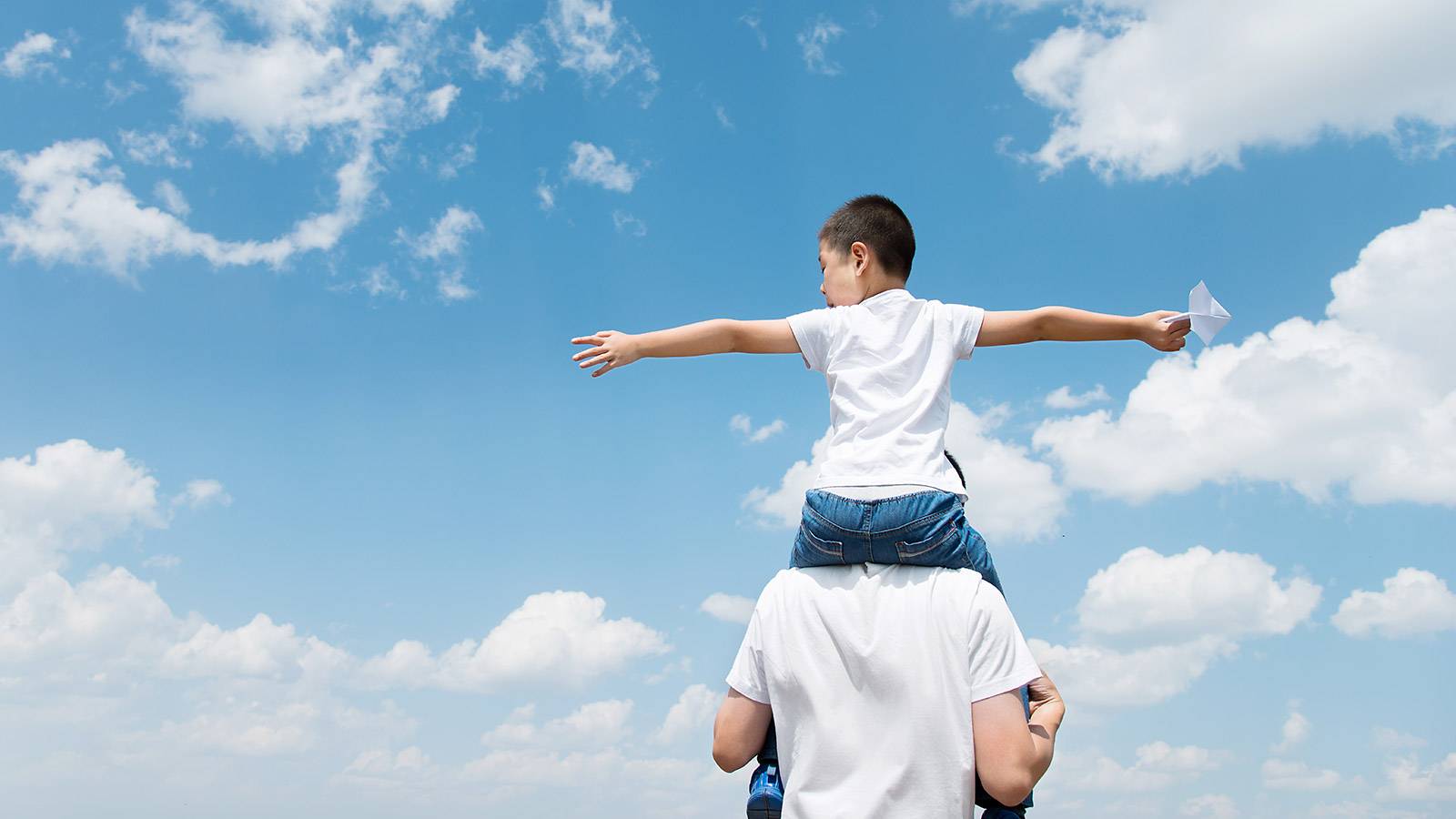 Sometimes, all everyone needs is fresh air and a change of scenery. Kids get bored when they’re cooped up indoors for too long, then they get in your hair and irritate you. Spending time outdoors can reduce tension and anger. Exercise boosts endorphins, which trigger positive feelings in your body. Being outdoors helps everyone unwind, de-stress, feel happier. Best of all, the kids are tired out after running around, so they nod off more easily and sleep better!

Kids dawdle. Spills happen. They forget their belongings. Generally, we tend to underestimate how long it takes to get things done. So, try starting out earlier instead of shouting that they’ll be late for school, which makes you late for work. Give yourself an extra few minutes before the school run. Prep everything the night before. And don’t always put the blame on your kids.

When young kids act out in public — at a restaurant, or at the shopping centre — parents often feel like others are judging them. So what if they are? What matters is how you deal with your children. No matter how embarrassed you feel, young kids don’t usually act out just to embarrass you. They may be hungry, tired or over-stimulated.

This works mostly with recurring situations. For instance, if you know your toddler kicks up a fuss when it’s time to leave the playground, give her extra notice, like a 10-minute warning, then a five-minute reminder, where you ask her to finish up what she’s doing. Make the trip home from the playground fun, too, like spotting butterflies or counting dogs. So, plan ahead — you’ll prevent that playground meltdown and also any yelling.

If you find yourself angry all the time or consistently have trouble controlling your temper, consider seeking professional help.

In case you missed stories…

8 reasons throwing a tantrum is good for your tot

50 positive things to say to your child 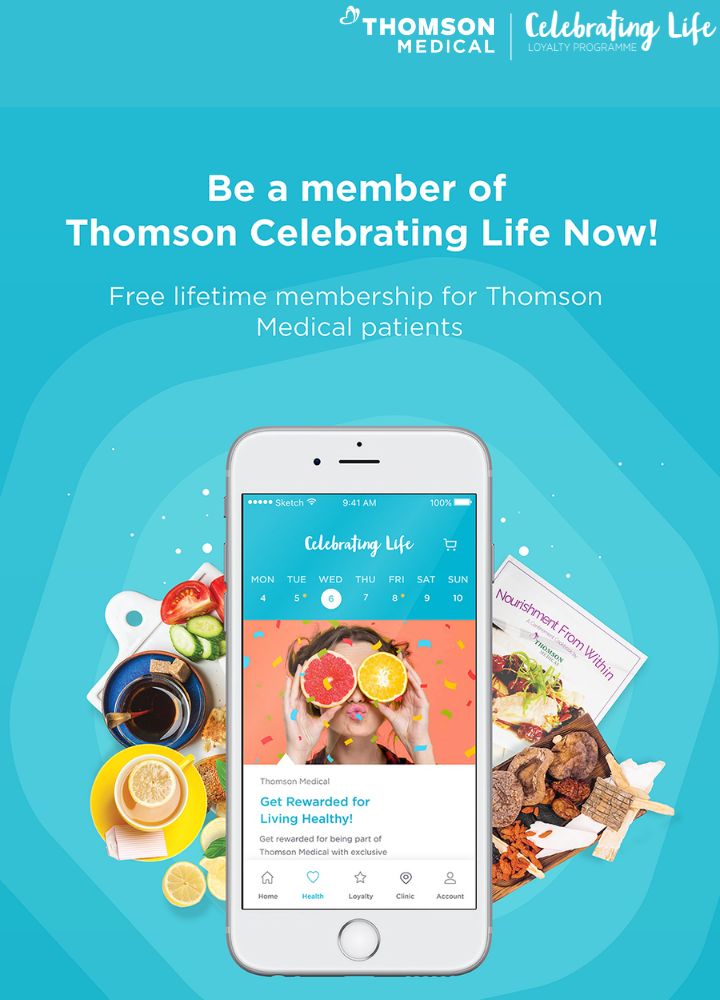